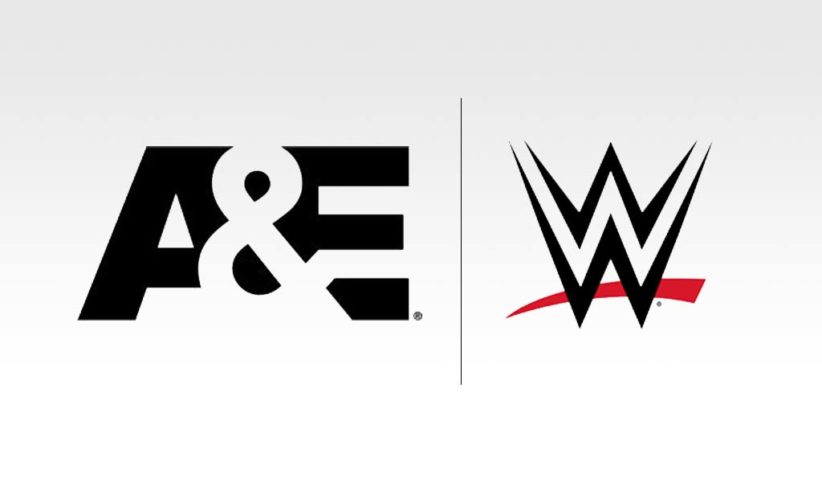 The 10-episode, one-hour series features Triple H and Stephanie McMahon who will unearth rare items held by collectors in the hopes of preserving and sharing the legacy behind the memorable moments in WWE history. In each episode, McMahon and Triple H will lead a team of collectors, WWE Superstars and Legends as they investigate, negotiate, bid and travel across the country to hunt down and reclaim some of the most elusive WWE collectibles.

Episodes will feature exclusive WWE footage as well as unprecedented access to the WWE Archives, which holds more than 10,000 rarities including Andre the Giant’s custom boots, Vince McMahon’s cement-filled Corvette, The Undertaker’s caskets and more.