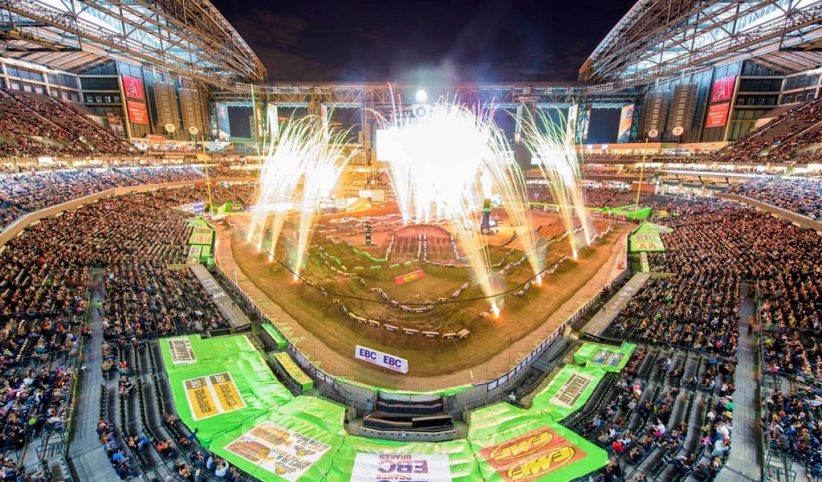 The Chase Field has been selected as the home for the 2019 Royal Rumble, marking the first time that the Rumble will be hosted in a MLB field. The Chase Field is the home of the Arizona Diamondbacks and opened in 1998.

Costing $354 million at the time, the stadium took just two-and-a-half years to be completed after breaking ground in November 1995. It is the first stadium built in the United States with a retractable roof over a natural-grass playing surface. It also houses the fifth largest HD screen in Major League Baseball: 46 feet high and 136 wide for a cool cost of $14 million.

The Chase Field holds around 49,000 people and its record attendance is 49,826, a record that stands since June 2007. It is a record that WWE obviously plans on breaking. The last time that WWE held a big pay-per-view in a baseball field was in 2003 for WrestleMania XIX and had an announced attendance of 54,097.

Located in downtown Phoenix, the Chase Field is just a 5-minute walk from the Talking Stick Resort Arena.

New 205 Live General Manager to be appointed next week

Will Ronda Rousey be one of the surprise entrants at the Royal Rumble?