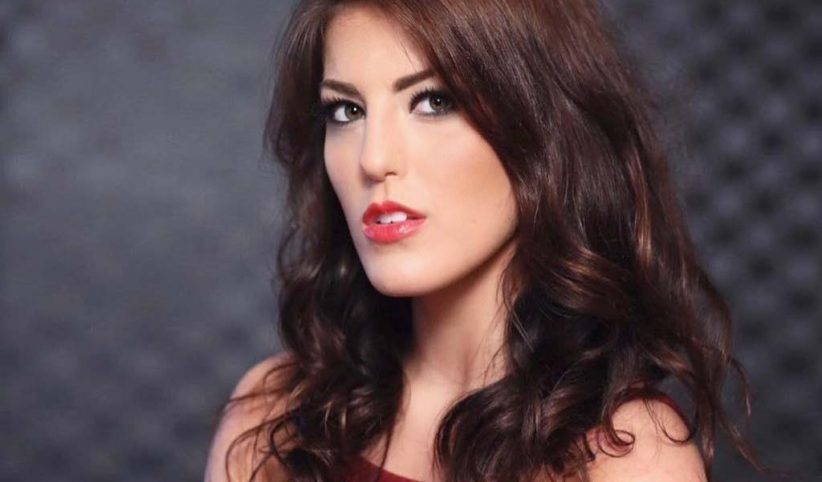 Tessa Blanchard made Impact Wrestling history last night by becoming the first Knockout to main event a pay-per-view in her intergender match against Sami Callihan.

Despite a fantastic effort and match, the former Mae Young Classic competitor lost the bout to Callihan after a piledriver but she was clearly the star of the match, even judging by the reaction from the crowd.

Tessa, the daughter of WWE Hall of Famer Tully Blanchard, made her debut for Impact Wrestling at the Redemption pay-per-view doing commentary and had her first match for the company on Impact a few weeks later.

The 23-year-old is considered to be one of the best female wrestlers at the moment.