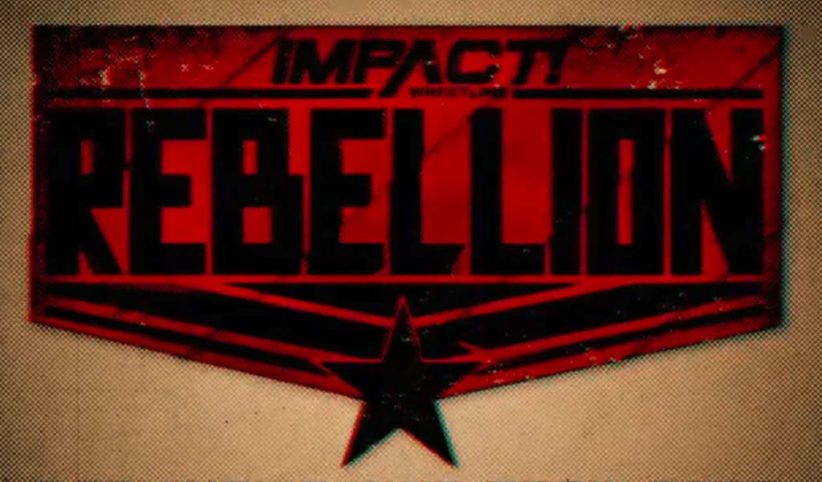 The upcoming Impact Wrestling pay-per-view Rebellion now has an official date: April 19. While Impact announced the pay-per-view during the Hard To Kill show earlier this month, the date was never revealed except for a mention saying it will be held in April.

The show will be held at Terminal 5, a 3,000-seater music venue located 610 West 56th Street, close to the Manhattan Cruise Terminal.

This is the second time that Impact will hold Rebellion, a new pay-per-view which made its debut last year in Toronto at The Rebel Complex.