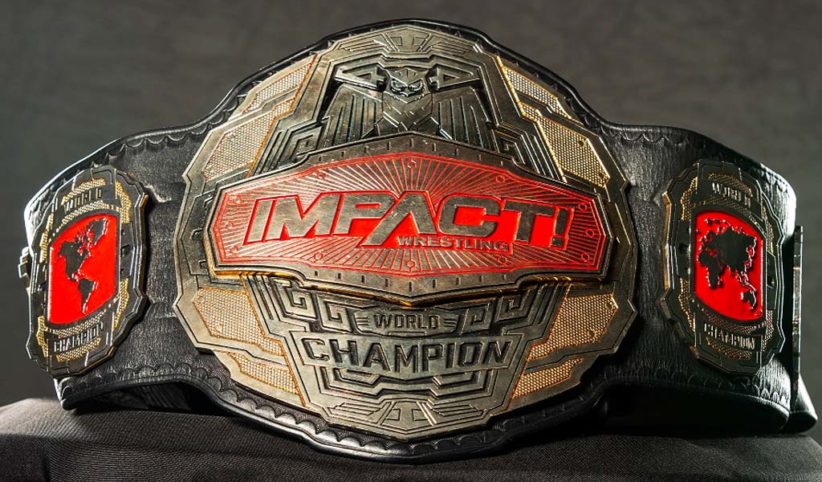 Impact Wrestling will hold a tournament to determine the number one contender for the Impact World title currently held by Tessa Blanchard.

The tournament will start on next week’s episode of Impact on AXS TV. Blanchard is missing from these tapings as she did not travel to Nashville last month for several weeks of tapings and that was the reason she was not part of the Rebellion special.

First round matches of the tournament will include Rohit Raju vs Trey Miguel, Sami Callihan vs Michael Elgin, Hernandez vs Mad Man Fulton, and Rhino vs Ken Shamrock.

Moose was originally announced for the tournament but he claims that the original TNA title has more value than the Impact World title so he took himself out of the tournament and was replaced by Rohit Raju.