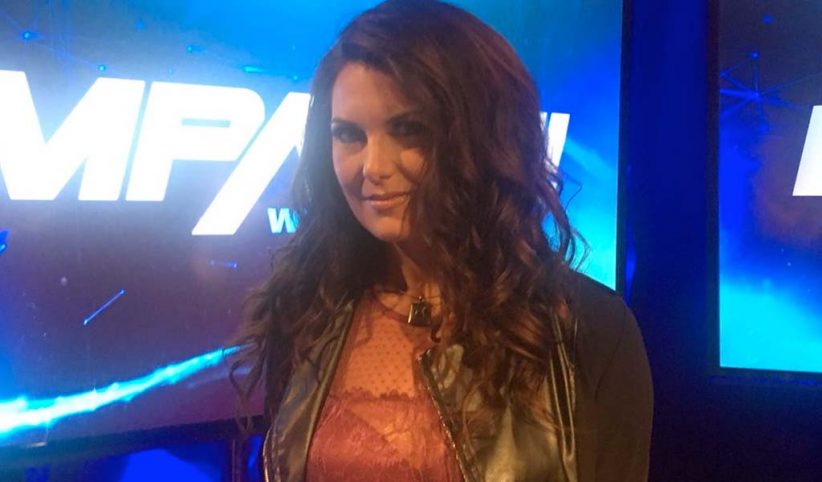 Impact Wrestling announced that Katarina Waters, the artist formerly known as Winter, will be returning to the company in the coming weeks.

The 40-year-old German wrestled for TNA for two years between 2010 and 2012, winning the Knockouts title twice and the Knockouts Tag Team title once with Angelina Love. She left the company in mid-2012 and resumed working the independents.

Prior to joining TNA, Waters wrestled for WWE under the name of Katie Lea Burchill and then dropped the last name after her association with Paul Burchill came to an end. She worked for WWE between 2008 and 2010.