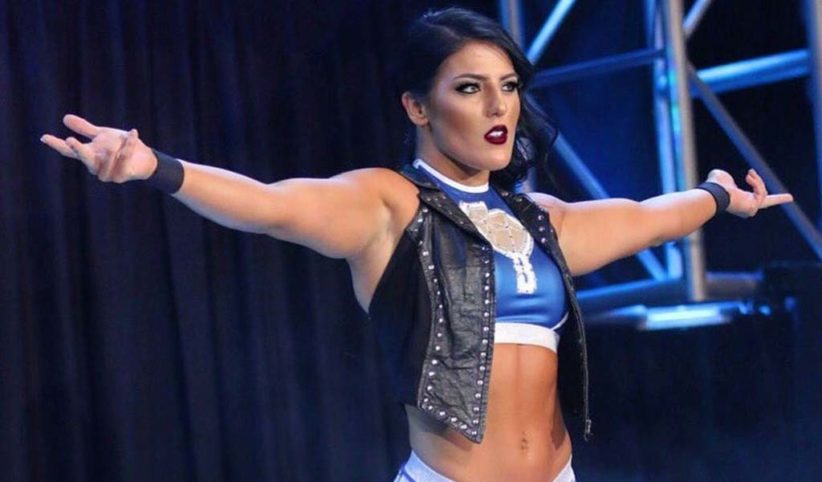 Tessa Blanchard will have the toughest match of her career at the upcoming Slammiversary 2020 pay-per-view as the Impact World champion will have to defend the title against four other competitors.

Impact’s announcement about the World title situation was that Blanchard will now face Michael Elgin, Eddie Edwards, Trey Miguel, and Ace Austin in a five-way match on the July 18 pay-per-view.

Both Elgin and Edwards were supposed to wrestle Blanchard at Rebellion but Blanchard and Edwards no-showed due to the coronavirus pandemic. Then a tournament to determine the number one contender was held which Ace Austin won last week.

Blanchard won the title at Hard to Kill this past January but has been missing in action since late March.