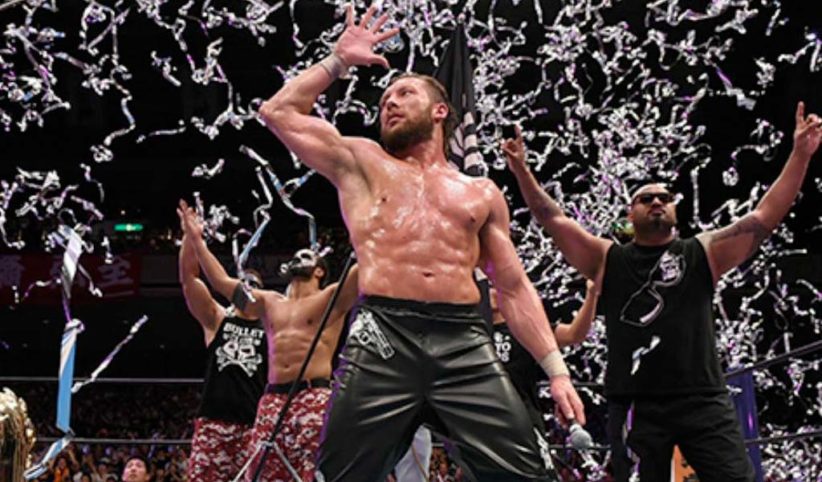 Dave Meltzer Of the Wrestling Observer has now reported that Kenny Omega is all but certain to go to All Elite Wrestling, joining his Elite faction friends in the new promotion. Something major would have to happen for him to end up  in WWE, which sets up an interesting situation.

However, Omega going to AEW changes that because New Japan would really like to keep both Omega and Jericho.

This is causing the feeling behind the scenes between AEW and NJPW to shift to much more positive, with a very good chance of Omega coming back for New Japan appearances in some format in the future.

The men behind the All Elite Wrestling money, Shahid and Tony Khan