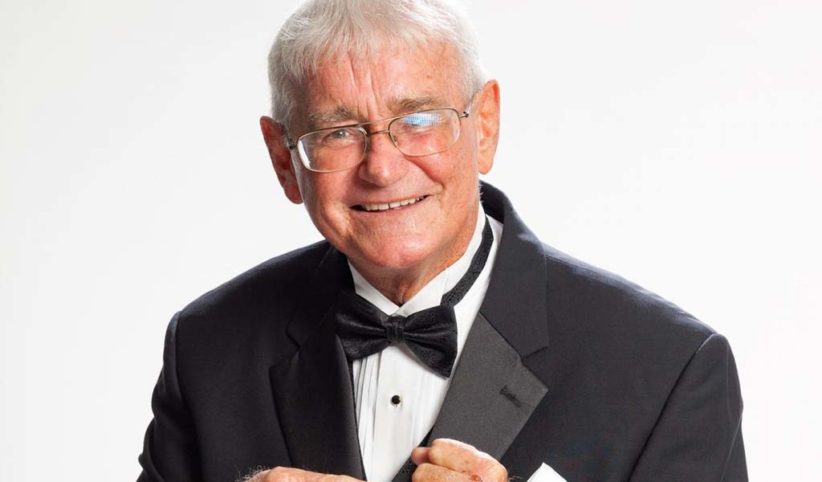 The wrestling world mourned the death of “Bullet” Bob Armstrong, the 80-year-old Hall of Famer who passed away yesterday.

Two of his sons, Scott and Brian, wrote on Twitter that it was with a very heavy heart that they announce the passing of their father. Information regarding funeral arrangements will come at a later date, the brothers said.

Both WWE and AEW issued a statement on the passing of Armstrong, with WWE writing a profile on him on WWE.COM. Impact Wrestling, at time of this writing, did not acknowledge the news yet even though Bob spent a few years there.

Triple H wrote that Stephanie McMahon and himself were thinking of the entire Armstrong family during this difficult time, tagging both Scott and Brian in the Tweet. The two brothers work for WWE.

NXT General Manager William Regal said that he was truly gutted to hear the news. “His family have been my ‘American’ family since I’m moved here 27 years ago. I love them all dearly. My deepest condolences to them all,” Regal wrote.

Mick Foley added that he was fortunate to have known Bob and watch him work “his magic” inside the ring. The tweet was a reply to Brian’s tweet, with Foley saying he was sorry to hear of the passing of his father and offered his deepest condolences.

Former WWE champion and now Mayor of Knox County Glenn “Kane” Jacobs wrote that Armstrong was “tough as nails,” loved the business and was a legend throughout the Southeast. “I enjoyed working with him -and learning from him – during my time in SMW. Rest in peace, Bullet.”

Sean Waltman, who is big friends with Brian “Road Dogg” James, wrote that he was heartbroken by the news and thought that Bob crushed his Hall of Fame speech on that night. “Never seen a father more proud of his sons & sons more proud of their father…ever! What an honor it is to have known you,” Waltman wrote.

AEW’s Chris Jericho also said that he was sad to hear about the passing of Armstrong. “A true man’s man in this sport of thieves,” Jericho wrote. “When I broke my arm in #SMW in 94, Bob was one of the ONLY ones to call & check on me. I also learned the art of cutting a promo from him. Rest well Bullet!”