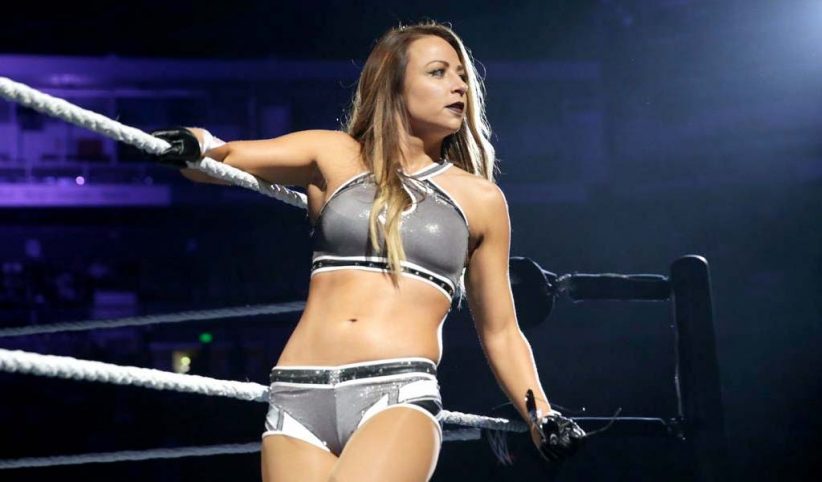 Tenille Dashwood, the artist formerly known as Emma in WWE, entered the inaugural Women of Honor tournament to crown the ROH Women’s champion.

Dashwood was announced as the last entrant in the 16-woman tournament yesterday and then wrestled in a tag team match for her ROH debut. She will be wrestling Stacy Shadows in the first round of this tournament, a tournament that kicked off in January.

The 28-year-old Australian spent six years with WWE, wrestling for FCW, NXT, and the main roster before she was released in 2017 after a final match against Asuka on Raw.