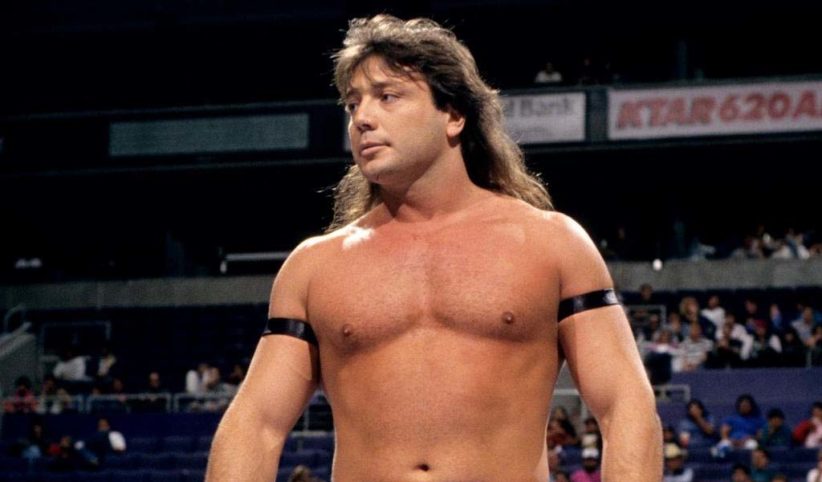 Marty Jannetty, who yesterday seemingly admitted to murdering a male individual when he was 13 years old, was a guest on Boston Wrestling Sports show and once again doubled down on his story.

Jannetty, now 60 years old, said that the bowling alley employee was a front desk clerk and sold weed. “What I didn’t know was he lured in little kids,” Jannetty told the hosts.

The former one-half of The Rockers said that when he tried to buy some weed from the man, he took him around the building and tried to rape him inside a car. But Jannetty fought back and used a brick to kill him.

“I can’t say he deserved to die…but he deserved to get his ass beat,” Jannetty said. “When I was beating him in the head with a brick, I was only trying to beat his ass, I wasn’t trying to kill him.”

Jannetty then added that he dragged the body to the river and threw him in. He said that it affected him bad when he found out on the news that the person was being reported missing.

The former wrestler said it was all an act of self defense as the older man tried to grab his genitals and then was held by the hair when he tried to escape, so he resorted to grabbing a brick and whack him.