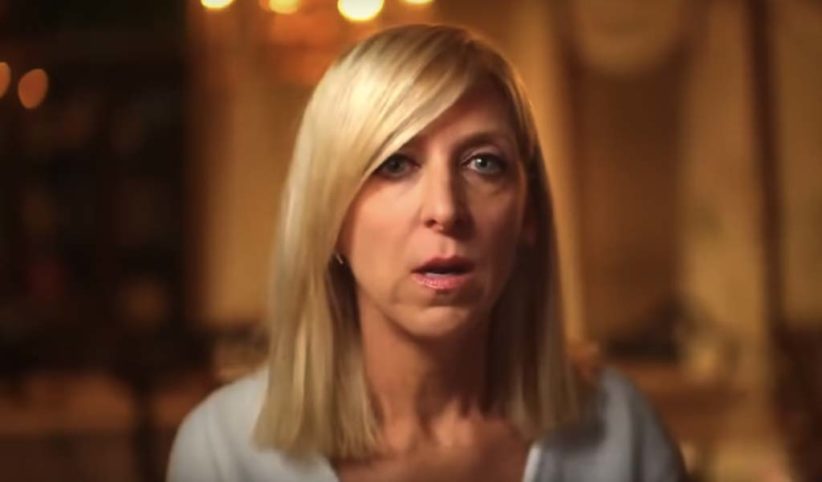 Martha Hart fired back at Jerry McDevitt’s comments he gave to CBS Sports after the WWE attorney gave his version of the story about the lawsuit stemming from the death of Owen Hart.

“Jerry McDevitt’s comments are absolutely absurd, reckless, and pathetic,” Hart told The Daily Beast. She said that if there was one person who wanted to get to the bottom of what happened to her husband, it was her. “The defense on the other hand was doing everything in their power to muddy the waters (as they try to continue to do) in an effort to detract from the case because they didn’t have one.”

Martha continued, “To insinuate for one second that I of all people did not care about the truth behind Owen’s death, but instead was more interested in a ridiculous vendetta against the wrestling business, is beyond the pale.”

Martha said that she’s not surprised that WWE used McDevitt to do damage control this week and that her husband’s death and the aftermath are extremely disturbing and do not reflect well on their company.

“Not to mention that Linda McMahon was the acting CEO of the WWF at the time of Owen’s death, which does not bode well for them either, especially given her ties to President Donald Trump and his administration,” she added.