TMZ.COM is reporting that Kevin Nash was arrested earlier today after he got into a bloody fight with his teenage son Tristen.

Cops took the former WCW and WWE champion into custody in Volusia County, Florida, after they received a call about a domestic incident just after midnight.

According to TMZ, when cops arrived to the scene they found Nash with blood on his face and arrested him. Two hours later, another 911 call led cops to arrest his 18 year old son as well.

Both are currently in jail and are being held without bond. Looks like it will be Christmas behind bars for the Nash duo.

You can see the mug shots below. 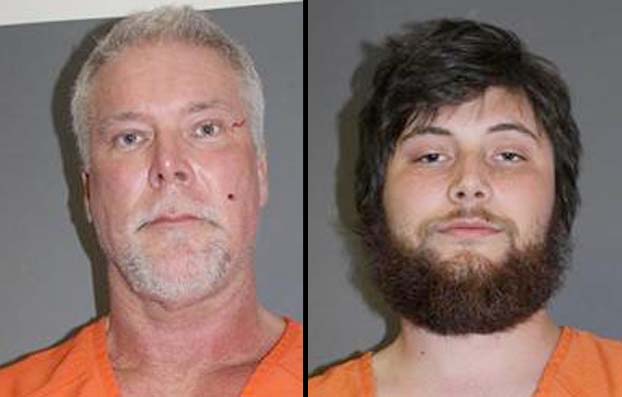