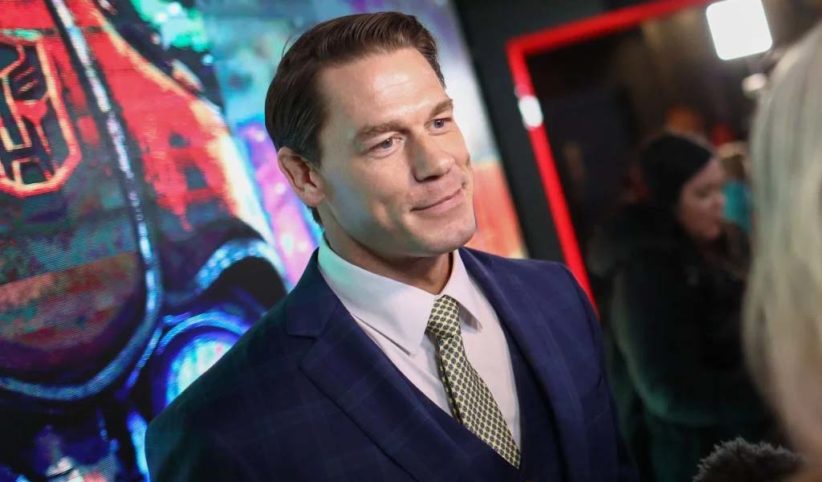 John Cena will be hosting another television series, this time for the show Wipeout on TBS. Cena will be joined by Nicole Byer and Camille Kostek.

The original series ran for seven seasons and 130 episodes on ABC between 2008 and 2014 with now the show moving to TBS with a new format. Each game now consists of three rounds, featuring a three-stage, obstacle course consisting of multiple strategy and decision points designed to further challenge, and wear out, the stamina of the competitors.

“I couldn’t be more excited for what’s in store for this radically absurd show that has its own fair share of legendary faceplants.” said Cena. “The power of Wipeout is its ability to gather people of all backgrounds for fast paced, physical FUN! I look forward to seeing fan responses both new and existing. This’ll be a hosting experience unlike anything I’ve ever done! I can’t wait to get started in rooting for our contestants!”