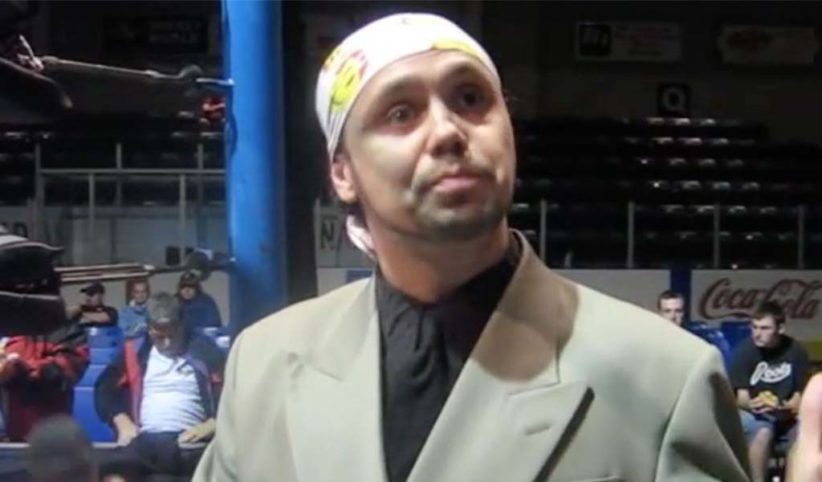 Jason Sensation, the man who sent a tweet before Raw saying he got through security with a gun and would kill himself at the arena, was detained by police and forced to stay in hospital.

Sensation, who in the late 90s was part of the Attitude Era by imitating Owen Hart, wrote on Twitter that he wasn’t thinking straight when he sent that “awful, thoughtless tweet”. He then apologized to everyone effected especially his family, WWE, and Toronto police.

His tweet before Raw on Monday led to police action, who eventually found him…but nowhere close to the arena where Raw was being held. Sensation said that the tweet was meant as a joke.