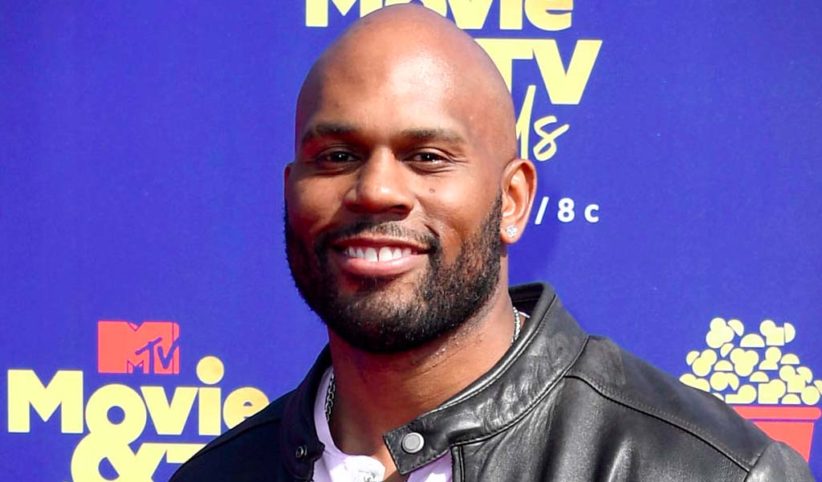 Started two days ago by the friends of Shad Gaspard on behalf of his family, the money collected will be used to pay for expenses, bills, and Aryeh’s college fund.

The campaign got a massive shot in the arm yesterday by an anonymous donor who gave $40,000 and signed the donation with CTC RIP. The donation even got headlines on TMZ which also speculated it might be a donation from John Cena who teamed up with Cryme Tyme in 2008 to shortly form the Cryme Tyme Cenation. Cena also posted a photo on Instagram with all three of them spray-painting JBL’s limo from that year with CTC sprayed on the side.

Several posters of Shad, candles, and wreaths were put up along a stretch of Venice Beach where he went missing and fans were able to go and pay their respects there.

You can still donate, even as small as $5, to the GoFundMe campaign at https://www.gofundme.com/f/the-shad-gaspard-family-fund.

Mike Tyson to appear live on Dynamite this Wednesday