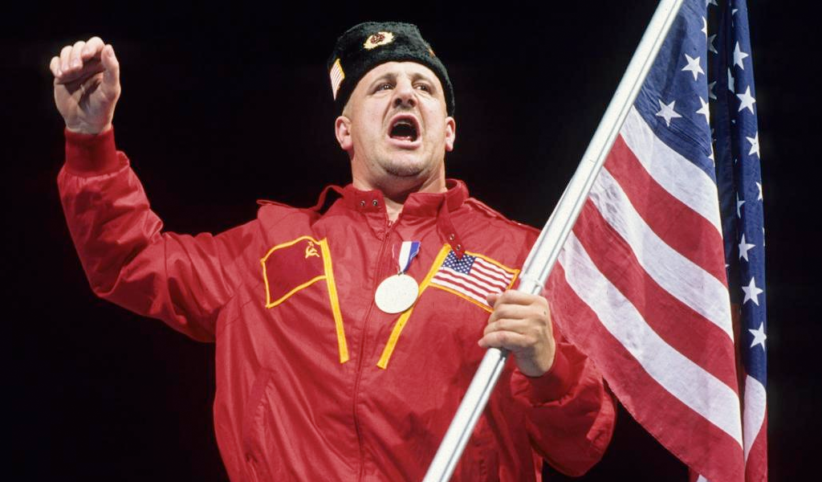 While throughout most of his career Nikolai Volkoff was hated by wrestling fans for his Russian gimmick, his peers all had wonderful things to say about the WWE Hall of Famer.

“My best friend. My partner. My brother,” tweeted his former tag team partner The Iron Sheik. “We get more heat than anyone on earth. I trust him with my life. He take care of me when I was down. I miss you forever.”

The Million Dollar Man Ted DiBiase also worked in the WWE when Volkoff was one of the biggest heels. “Nikolai Volkoff was a solid wrestler, and more than that, a good man. He will be greatly missed. Rest in peace my friend,” he wrote.

Ricky “The Dragon” Steamboat described Volkoff as a “prince of a man” and noted that you could always find his hotel room because he was always cooking something.

Ric Flair also echoed Steamboat’s statement about the man behind the Russian attire and called Volkoff “one of the really nice men in the history of our business.”

You would not even think of putting James Ellsworth and Nikolai Volkoff in the same sentence, but the two men lived close to each other and often shared many road trips together. “I learned so much from him. He was one of the kindest people I’ve ever met. I’ll miss him dearly,” Ellsworth wrote.

And Nattie Neidhart, whose grandfather trained Volkoff when he emigrated from Yugoslavia wrote that he was special to her dad Jim Neidhart and the entire Hart family. “We will miss you, Nikolai.”

Triple H, with his corporate hat on, tweeted, “Nikolai entertained while inciting anger in fans all across the @WWE Universe as an in-ring competitor, but backstage he was a gentle and thoughtful family man. Our thoughts are with his family at this difficult time.”

And Jimmy’s Seafood Twitter account also sent in their condolences. Volkoff lived in Maryland, where the restaurant is based. “An absolute gentleman through and through. Words will never describe the love, spirituality, and class this man exemplified. RIP Nikolai Volkoff! May God bless your family.”