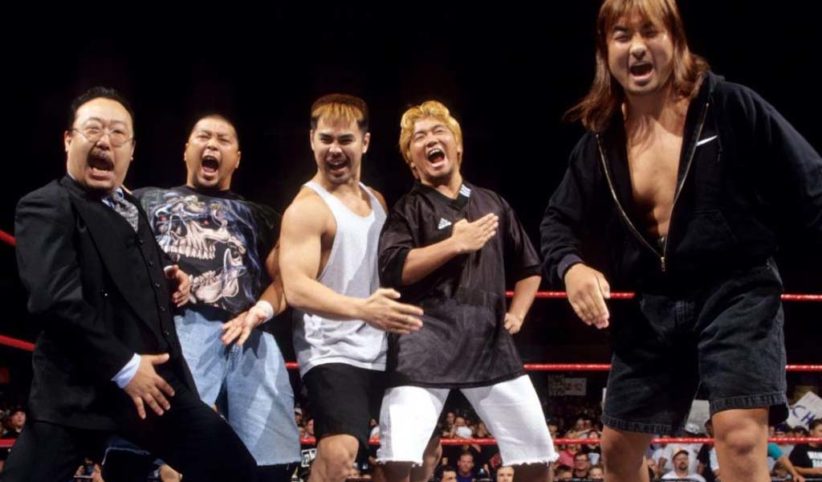 He is best known in America for managing the Kai En Tai group in 1998 and for that unforgettable cliffhanger segment on Raw when he uttered the words “I choppy choppy your pee pee” to Val Venis in an attempt to take out Venis’ genitals following a storyline which involved Yamaguchi’s on-screen wife.

Apart from his few years work with WWE in the late 90s, Yamaguchi was very active in the Japanese wrestling scene.

In December 2017, he suffered a major stroke and was a touch-and-go at one point however recovery took a while because the stroke effected the right side of his body.

His brother Shunsuke Yamaguchi currently does commentary for the Japanese feeds of WWE pay-per-views for the WWE Network along with Funaki.

Hulk Hogan ready for an active role within WWE