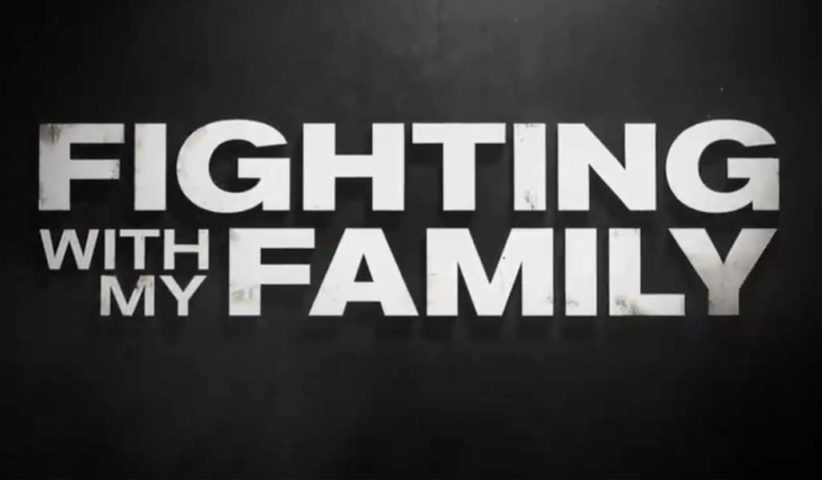 Fighting With My Family is produced in association with WWE Studios, Seven Bucks Productions, Misher Films Production, Film4, and The Ink Factory. It’s written and directed by Stephen Merchant and Kevin Misher and Michael J. Luisi of WWE Studios serve as producers.

The movie had a relatively low budget of $11 million and expectations are high considering the great reviews it’s currently receiving. It had its worldwide premiere at Sundance on January 28.