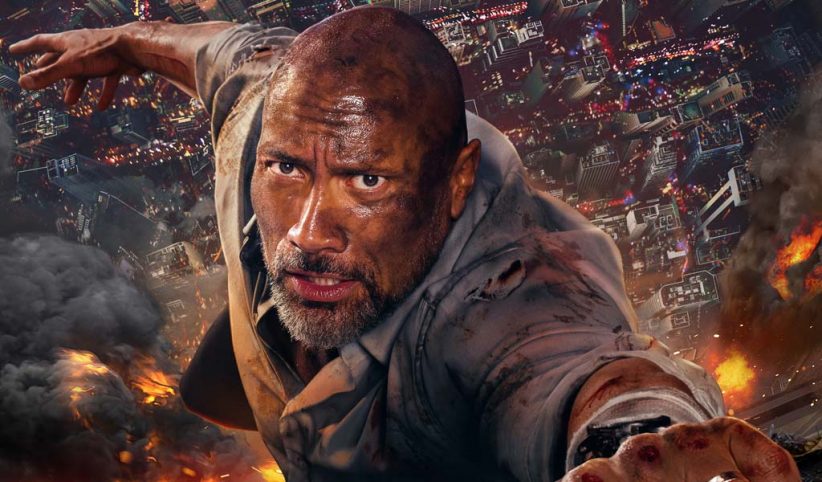 Dwayne Johnson is back in theaters today with his newest movie Skyscraper, which debuts in a total of 3,700 theaters across the United States.

Skyscraper, described as Die Hard meets The Towering Inferno thriller, is expected to bring in between $30 and $35 million in the opening weekend, which is not enough to secure the #1 box office chart as that honor seems to be going to Hotel Transylvania 3, which is on course for at least a $40 million box office open.

The movie, which had a $125 million budget, also opens in 56 international markets including Hong Kong, France, Australia, Brazil, Korea, Russia and the United Kingdom followed by a July 20 release in China.

Johnson’s last movie, Rampage, is currently at $425,678,945 in worldwide box office receipts according to data from BoxOfficeMojo.com.