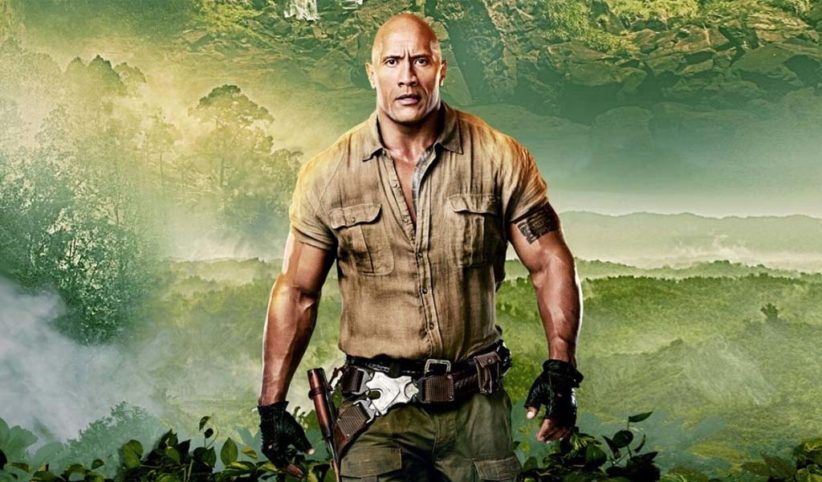 Jumanji: The Next Level with Dwayne “The Rock” Johnson in the leading role delivered big in the box office office this weekend, opening with $60.1 million, around $10 million more than the projected revenue set by industry insiders.

The $60.1 million opening set a December studio record for Sony according to BoxOfficeMojo.com and it is the 13th largest December opening ever. Jumanji opened in 4,227 theaters nationwide on December 13.

Apart from the $60.1 million weekend in the United States, the movie already has $152.5 million in international box office revenue, sending its worldwide tally to $212.6 million. The previous Jumanji movie ended its theater run with a massive $962.1 million worldwide.