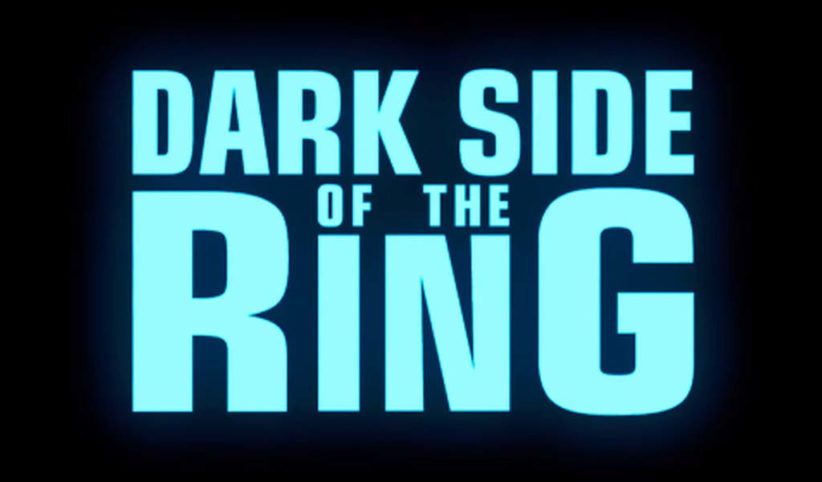 The highly-acclaimed Dark Side Of The Ring series ended its second season on Tuesday after 9 episodes which started in March.

Season two averaged a total of 258,000 viewers, up from the 201,000 average of season one. The most-watched episode was the season finale on Tuesday which tackled Owen Hart’s death.

This season was narrated by former AEW champion Chris Jericho. Mick Foley did the narration for the first season.

The most underrated skills in wrestling

TNT to air Double or Nothing special tomorrow at 10PM ET