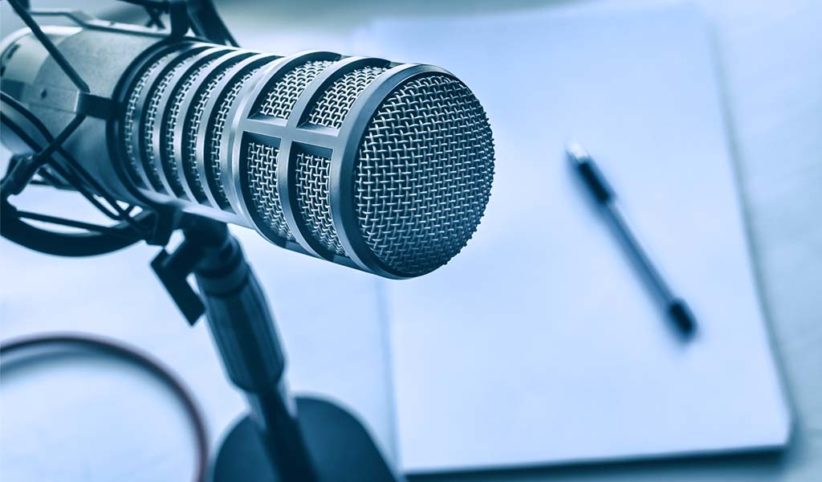 Crowbar talking about how he got the gimmick in WCW after working as Devon Storm:  “The story I got was Vince Russo was at the bar (he later cleared up it was a restaurant), I walked in with my leather jacket, my hair down, and he liked my look.  He asked who that was.  It was a few weeks later that Crowbar was born.  I assume he checked out my work.  He came up with the idea to put me with David Flair”

Arn talking about Enzo Amore:  “Enzo was a guy that put a long time in NXT with his partner, Big Cass.  Once they came up to the main roster, you go into a whole different learning phase.  If you’re going to be hanging around, you’re going to go through a whole new let’s start over, here is the way we do things on RAW.  Here is the way we do things on SmackDown.  You can’t be too hard headed about that because there are people trying to help you.  If you don’t listen to those people and you fail, then it’s on you.  If you do listen to those people and do everything that you can possibly do to pull off what they are telling you to pull off, then you got a shot at it.  I think Enzo might have been a little too headstrong about how he felt how things should go.”

Arn responding to why Ole Anderson wasn’t inducted into the WWE Hall of Fame:  “My knowledge of what I’ve heard through the grapevine is Ole does not want anything to do with WWE in any fashion, period.  Whether or not he was asked to be part of that group or not, I don’t know.  If he would have, I’m sure he would not have accepted because of all the things that went down years prior when Vince got control of his television and all those things that are pretty much common knowledge.  It was really a heated issue between the two of them and there was some conversations and insults that went back and forth.  That was probably the biggest reason.”

The producers of Dark Side Of The Ring telling a story that Road Warrior Animal told them about Harley Race:  “A fan, basically attacked Harley Race.  The fan jumped the railing and started to attack him.  This woman hit him over the head with a high heal shoe.  Harley started beating on him.  Eddie Sharkey kicked him (the fan) in the head.  Eddie went in to grab the guy’s eye.  I guess that’s a thing they do.  Eddie goes in for the eye on this fan, but then he is quickly disturbed to know that someone has already got to the eye.  Harley already gotten to this guy’s eye and it popped out.  Eddie Sharkey put his fingers in the guy’s empty eye socket.”

Pat Laprade talking about Andre not wanting to retire from the ring:  “The only place where Andre felt like a normal human being was in the wrestling locker room.  That’s the only place where he wasn’t looked at as a freak or a giant.  People wouldn’t point fingers at him.  They wouldn’t laugh at him or be scared of him like reactions he was getting in the real world.  That’s why he had some hard feelings against Vince Jr because when Vince decided to go national and to have him exclusive, Andre couldn’t go see all of his friends like he used to.  Yes, he was still traveling but it was the same locker room over and over again.  When he was booked by Vince Sr, he would go from territory to territory and see different people and see different friends.  That’s what he like so much.  That’s also why Andre never wanted to quit.  When Vince finally decided not to use him anymore, Andre didn’t like that and he reacted in a way that, maybe he shouldn’t.  He went to Clash of Champions in 1992.  When look at, it should have been a no-no.  Andre going to a WCW PPV doesn’t make any sense when you think of it.  But, Andre was really frustrated that Vince wasn’t going to use him anymore.  At the same time, we can’t blame Vince for that.  Andre couldn’t let it go.  It wasn’t about the money at all.  Andre had money.  It was that if he wasn’t in a wrestling locker room, he didn’t know what to do.  That’s why he kept a way to keep wrestling in Japan and Mexico.  Even in Japan, he was so well respected that when he started working for All Japan after working for years for Inoki and New Japan, it was New Japan who told All Japan that the way we do wrestling now is not suited anymore for Andre, but I think he can still be useful for All Japan because All Japan always did one comedy match or one with old timers.”

Laprade talking about Andre’s movie experience on Jack and the Beanstalk:  “He was such in bad shape, that even for movies it was getting hard for him to do them.  You have to realize that we always talk about Andre was a strong guy.  When he was doing Princess Bride which was ’86 or ’87, he had such weak arms that he couldn’t even catch Robin Wright who was weighing 90 or 100 pounds at the time.  He couldn’t catch her from a fall.  She had to have wires to make sure that he can catch her.  That’s something that people don’t realize, that yes, as much as he was strong in his younger days, the disease disorder he had made him weaker as years went by.”

Laprade discussing why Andre never got the surgery for his acromegaly:  “Andre never wanted to get the surgery for acromegaly.  Whether he was misinformed or he didn’t fully understand what the surgery would do to him.  He said one of two things.  He said either God made me this way and I don’t want to change it, or he was scared that he was going to lose what made him special.”

Laprade mentioning why Andre was billed as 7 feet 4 inches:  “Lou Alcindor, who later became Kareem Abdul-Jabaar started becoming this big NBA star and won the championship with the Milwaukee Bucks.  The Vachons were working a lot for Verne (Gagne) at the time.  Milwaukee was one of the main towns they were being booked at.  Both Vachons were watching a lot of news and interest in other stuff.  They knew about Lou Alcindor and that he was 7′ 2” and was the tallest athlete at the time.  When the media and Andre came, it was only normal to make Andre the tallest athlete of his era.  Like Paul Vachon told us, 7 feet 4 sounded right.  We could not have said he was 7 feet 9.  In reality, our count was at one point he was a real 7 footer.