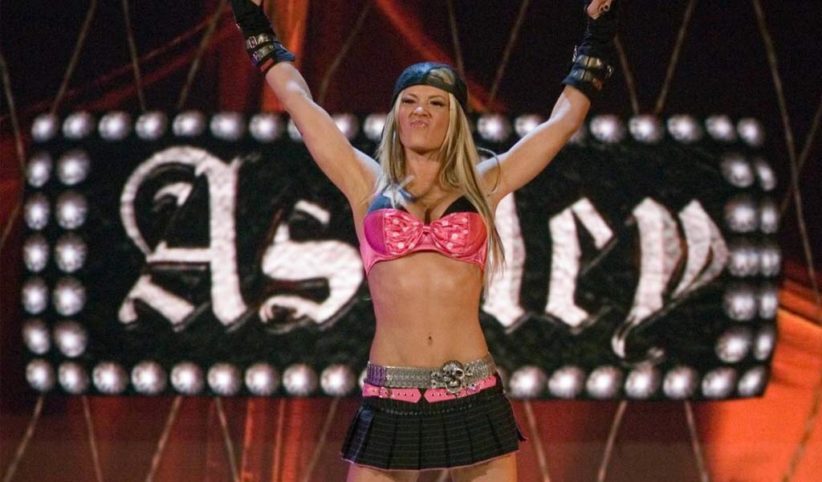 If the family approves, Ashley Massaro’s brain will be donated for CTE research according to attorney Konstantine Kryos, who said that Ashley’s desire was to donate her brain to be studied.

CNN ran with the story yesterday on its front page and Kyros added that this can only happen if Massaro’s family agree to her wishes.

CTE, short for Chronic Traumatic Encephalopathy, is the degenerative brain disease that can only be definitively diagnosed after death. Dr. Bennet Omalu, who is co-director of the Brain Injury Research Institute, is credited with discovering CTE first in pro football players.

Chris Benoit, Andrew “Test” Martin, Balls Mahoney, Jimmy “Superfly” Snuka, Mr. Fuji, and Axl Rotten have all been diagnosed with CTE, with Benoit being the first professional wrestler to be diagnosed with it.

According to many researches, CTE is caused by repeated blows to the head, something that football players and pro wrestlers go through every time they perform.