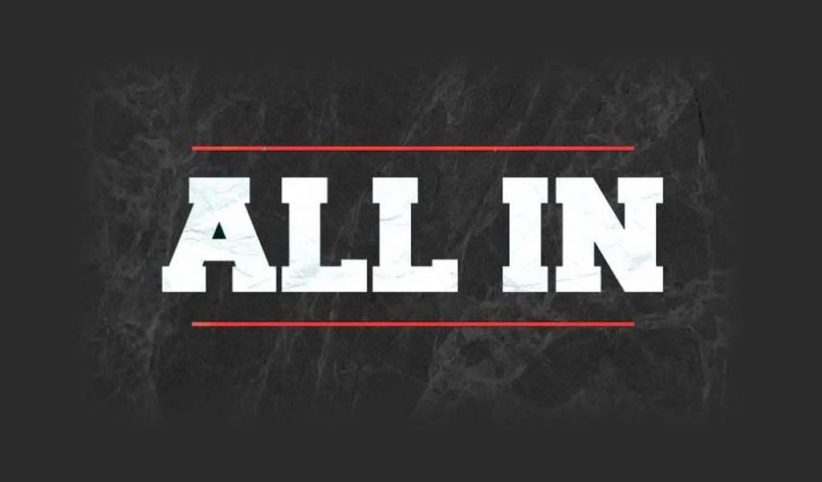 Cody Rhodes, one of the men behind the upcoming All In indie event on September 1, told Raj Girl of WrestlingInc that they have made a real offer to CM Punk to be part of their event but it looks like the offer was declined.

Cody said that Matt Jackson of The Young Bucks – the others who are co-financing the show – reached out to the Chicago native to see if he could tempt him to join the show.

“Matt actually made a full offer or full pitch for his services and I think Punk is focused on the mixed martial arts element of his career. I think Punk is set on not being part of it,” Cody said. “He has a mythical presence to them [fans]. I thought it would be good for him to connect with them, but that’s me, you know?”

Punk will still somewhat be part of the All In weekend as he has an autograph signing at the Pro Wrestling Tees store which was instantly sold out and later more tickets were added.

CM Punk lost his second UFC fight in June although his 0-2 record does not seem to be putting him off from continuing his MMA career…just probably not in the UFC!