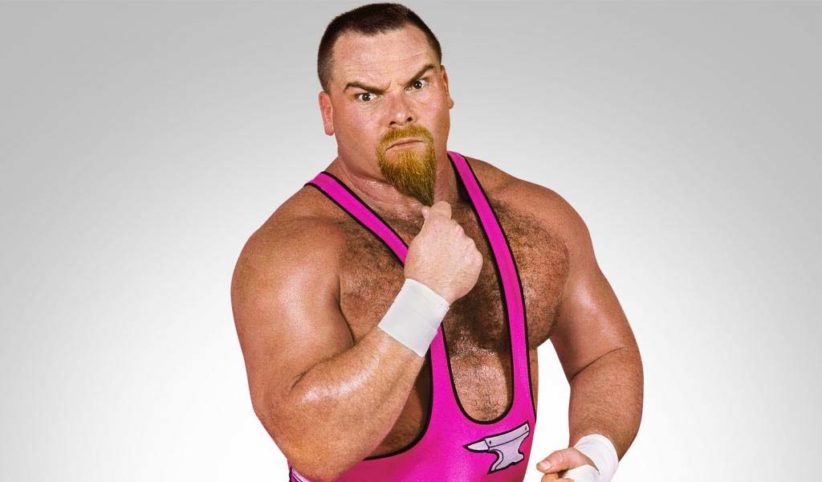 More details have started to emerge from the death of Jim “The Anvil” Neidhart. The website TheBlast.com reported that Neidhart was at Nattie’s home when at around 6:37AM, a 911 call came in after Neidhart fell and hit his head, suffering from convulsions and having a seizure.

“Caller is saying possible non-breather…she’s unable to make access,” the 911 dispatcher tells the emergency team on the way to her house. It’s unclear who made the 911 call as Nattie was in Roanoke for a WWE non-televised live event yesterday and had to go to Greensboro for Raw tonight.

The Wrestling Observer adds that Ross Hart, Jim’s brother-in-law, confirmed that the death was due to a grand mal seizure. A grand mal seizure is caused by abnormal electrical activity throughout the brain and is related to the Alzheimer’s that Jim had been suffering from.

Meanwhile, the Pasco Sheriff’s Office told TMZ that no foul play is suspected and apart from the fact that he fell, hit his head, and succumbed to the injury, no additional information will be released at this time.