Fans of the MMA – rejoice. The next in the long line of exciting events is just around the corner, with some truly amazing fights pending. The event will be held at the MGM Grand Garden Arena in Las Vegas, Nevada and will begin on July 11th, 2015. The interests of the events are already spiking thanks to the growing mobile culture, especially with the rise of fandom of MMA in South Africa.

There will be plenty of memorable and exciting moments to be had for sure, with the early prelims starting off at 7PM/4PM ETPT where Seery will face Smolka and Cedeno will trade blows with Pfister. 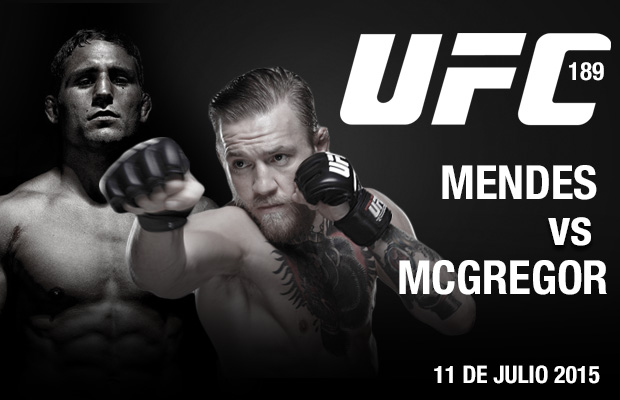 Moving on to the first prelims starting at 8PM / 5PM ETPT, the three matches will see Brown vs Means, Swick vs Garcia, Pendred vs Howard and Garbrandt vs Briones.

Finally, the main card will feature the most heated fights yet with the main event deciding the new UFC Featherweight Champion. It will be a clash between the second and third ranked MMA fighter for the UFC, Chad Mendes vs. Conor McGregor. The other matches will be no less interesting – UFC Welterweight Champion Robbie Lawler will face off against the contender Rory MacDonald. This fight is sure to get heated, if we take into account the split second win of Lawler from their last match at UFC 167. The rest of the fights Bermudez against Stephens, Nelson against Thatch and finally, Picket vs. Aleida.

The main event had already sparked some controversy, with current UFC Featherweight Champion Jose Aldo at first not being confirmed for the fight just days before the official announcement. On June the 23rd Aldo was reported to have suffered a rib fracture which would render him unable to fight. The next day however, representatives of UFC had confirmed that thanks to the medical evidence he had provided, the champion was eligible to fight since there was only a bruised bone on his rib and cartilage that he had earned while training. 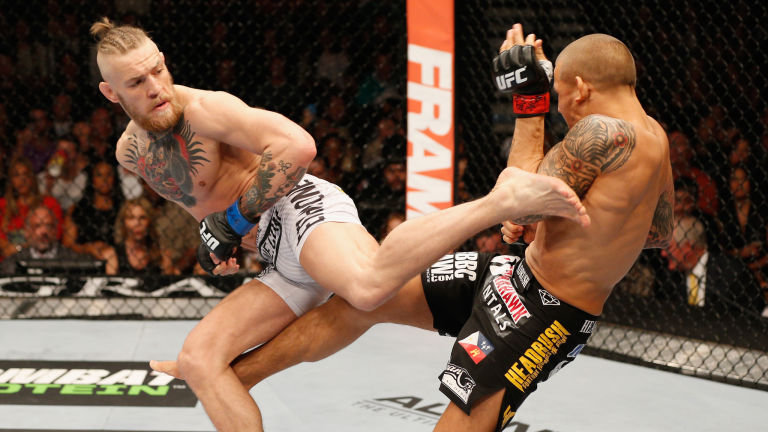 Aldo seemed content with his current health condition and was primed to fight McGregor on the 11th. However, just days before the fight, he had to step down since the injury wasn’t so light after all. His replacement was already known and it is the USA representative Chad Mendes.

With their different styles and techniques, the featherweight title fight is sure to be one of watch – considering the defensive style and excellent takedown defense by McGregor as opposed to the slow paced yet unquestionably strong strike rate. To make things even more interesting, their fighting records are evenly matches (17-2-0) which makes this that much harder for bettors to pin point.

Still. the odds are already beginning to mount in Mendes’s and Lawler’s favor though we can expect things to shit significantly prior to the matches’ start. You can check more of the stats and information to the official UFC website as well as other betting portals similar to Fhats Casino.