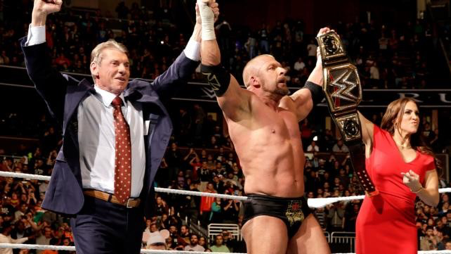 The partnership between sport and betting has always been viewed with skeptical lenses. Many believe bookmakers sponsoring the sports team fuel gambling addiction, even though there is no actual evidence that supports this claim. Although, the Football Association (FA) disassociated itself from the Ladbrokes. However, the partnership between football and betting still waxed stronger.

Recently, there way uproar when Bet365 took the rights to broadcast some FA cup matches and the only way to watch was by creating a betting account on the bookie’s site. There has been a lot of debate about the negative effect of betting sponsorship on sports, but rarely a discussion on the positive impacts of these partnerships.

For Kenyan punters, finding the right betting website is quite easy. With the number of international and local betting companies, like MCheza Kenya, available to punters of legal age, the options come in large numbers. The majority of these gambling websites are known to be safe and they provide decent sports markets.

Between 2019 to 2020, about half of the clubs in the Premier League are sponsored by sports betting companies. In the Championship league, more than half of the clubs are sponsored by these betting establishments. For most people, this is a disturbing number. However, the sports industry is essentially a business, as it is evident that these gambling establishments are the highest bidders when it comes to the amount offered to gain these sponsorships.

Football clubs require money to acquire quality players, pay their staff amongst other things. Therefore, it is unrealistic to expect these clubs to turn down the benefiting offers for sponsorships from sports betting brands. On average, deals between football clubs and sport betting companies are worth millions of pounds each year.

In 2017, Joey Barton was banned and forced to take early retirement due for betting on football matches. Of course, the former Burnley midfielder pointed are the F.A’s hypocrisy over gambling as it has a thriving partnership with Ladbrokes at the time, which is said to worth £4 million a year.

Barton emphasized in a statement “I think if the FA is truly serious about tackling the culture of gambling in football, it needs to look at its own dependence on the gambling companies, their role in football and in sports broadcasting, rather than just blaming the players who place a bet.”

Is there an expected change in the near future?

Sponsorships deals enables clubs to invest in players, as well as youth and community schemes in their local area. With £70 million a year, which an average Premier League club receives through their sponsorship deals with sports betting establishments, it is hard to turn down these lucrative partnerships.

Booker T says he had coronavirus in June