Sasha vs Charlotte: The End?

Ever since Wrestlemania 32, Charlotte and Sasha Banks have been battling each other. Charlotte became the inaugural winner of the new Women’s Championship, which established her as the top female competitor in the company and Sasha wasn’t happy until she took this spot. The feud was fun and we got a great moment when Sasha won the title on RAW in July. This would be short lived though, as injury rumors saw her lose the title to Charlotte at SummerSlam in August. When that injury turned out to be minor, Banks regained the championship on RAW in October. People assumed the feud would end here but we were all surprised when Charlotte took the title back in the first ever Women’s Hell in a Cell. 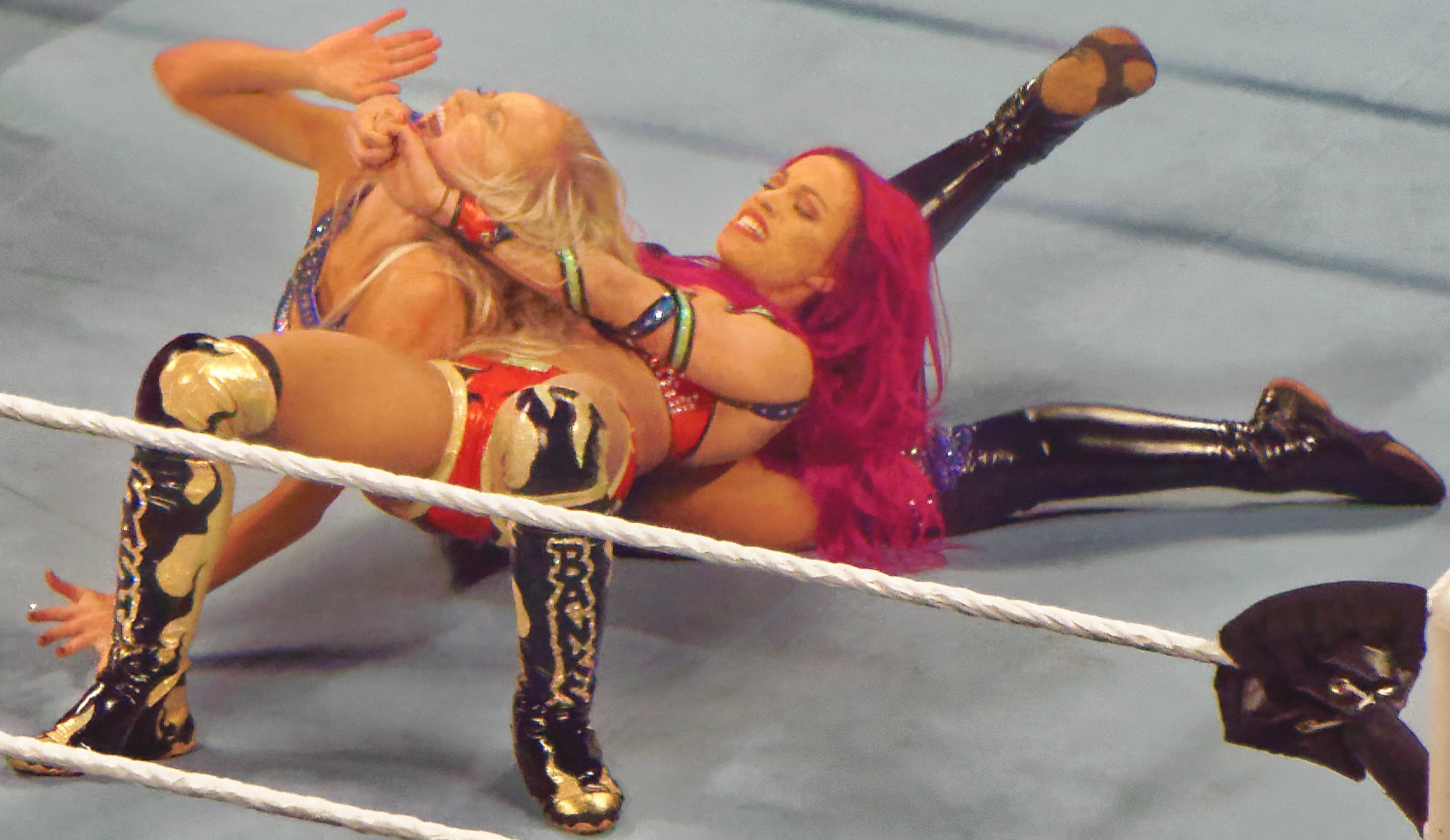 Charlotte was now a three-time champion, with the title only existing for six months. Most accepted this though as rumors circulated of a program with Bayley, which would work better than a face vs face feud with Sasha. In another suspire, Sasha captured the title in a Falls Count Anywhere match on Raw on the 28th November, this time in Charlotte’s home town.

Both Charlotte and Sasha are incredible wrestlers but the feud has started to outstay it’s welcome. The last two meetings between the women have been declared the last times they would battle for the title and yet here we are coming into Roadblock: End of the Line. A Hell in a Cell, the first to ever feature women and the first time women have headlined a WWE PPV would have been the perfect end, but here we are months later. An Iron Man match will be definitive but is less spectacular, especially after Sasha and Bayley’s in 2015. It’s hard to predict the match’s winner after all we’ve seen, even with odds from Betway, so who will be Raw Women’s Chameleon by the end of the year and if we’ve seen the last of Sasha vs Charlotte could be anyone’s guess.

THE CHAMP IS GONE?

John Cena has been the face of the WWE for over a decade now, despite ups and downs. 2016 though has been a great year for him as hardcore fans have been finally warming up to him. There have been many reasons for this, with Roman Reigns being one of them. Cena’s rise to the top was quick but nothing compared to Reigns, who most feel was handed his opportunities. Compared to Roman, Cena was more appreciated and so by comparison, looked better. Of course, this year has also seen Cena finally lose major matches. LOLCENAWINS was becoming more of a sad joke but we have seen him be defeated cleanly to fan favorite A.J. Styles on multiple occasions, something most thought impossible.

What has done wonders for Cena this year though is his limited appearances. Cena was often pushed to the extremes and always given the spotlight, which made most bored of him. Between injuries and taking time off for other projects, Cena has missed large portions of 2016 and this has let people appreciate him more when he became a rare attraction rather than the norm, but this may had serious repercussions. Cena was due back soon from working on his new TV show American Grit, however, things have changed and he may be staying on to film more. This means Cena may not be back until WrestleMania at the earliest, which is disappointing for both fans and the company, especially if it hurts his rumored match with The Undertaker.

The bad news for WWE television ratings and viewership continued with Smackdown as the show drew an average of...

A&E Network has released a look at tomorrow's two episodes of their WWE block, with Biography: "Macho Man" Randy...

Next week's Smackdown will be a throwback edition on FOX and judging from the commercial shown, the original Smackdown!...