Are you craving to play some wrestling games on your Android Smartphone? Bring back memories just like the good old days Playing Smackdown in Play Station 2.

Games like WWE, UFC is one of the peak in charts in the Entertainment industry. Many people worried that these games are limited to console players and PC gamers out there. But ever since the Smartphone industry boomed, the specifications provided with budget smartphones are more than enough to run the games listed out in this list with no lag. 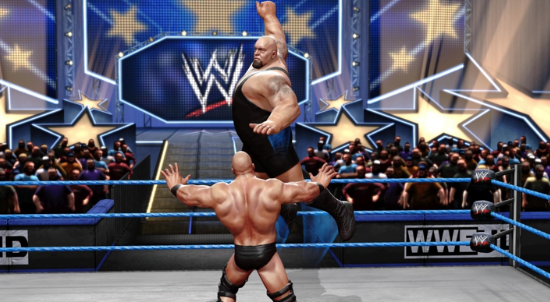 So, here are the top 5 wrestling games for Android :

The Wrestling Revolution 3D is one of the best wrestling games for android and most downloaded in the PlayStore with over 60 million downloads. This game is somewhat similar to WWE where you fight in the ring, the ability to go backstage to fight with your opponent. With over 20 characters, you can have all the fun you can imagine. There are inbuilt graphic customization features that will help you to optimize the game in case of any sort lags in your smartphone.

Get your own dynamic figure in the game and compete against different players in different weight classes. You get to play from all modes right from Quick fights to a long mission. With over 60 characters to play with, exploring and completing this game would definitely take some time. Not just that, the characters in this game can be customized with over 100 moves to make your character what you feel like. Go ahead and read more information about the latest multiplayer video games. 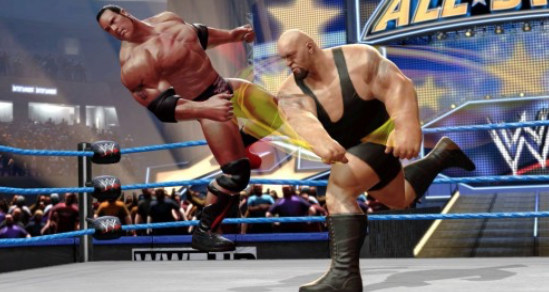 Unlike any other games in this list, EA’s UFC game has live events that shuffle around the week/month where you can compete with your customized character and win exclusive rewards easily. This app also has a multiplayer option which allows you to play against different players on the internet. This app is also one of the best Wrestling games for Android in terms of Graphic quality and visuals.

WWE Mayhem is a fast-paced game as we all know. This game allows you to play your favorite character from the real-life WWE right from John Cena to Randy Orton and many others. This game also brings in the different character modes such as Superstars, Brawler, Powerhouse ad more. Each character here carries different abilities, powers, and other elements to keep them different from others.