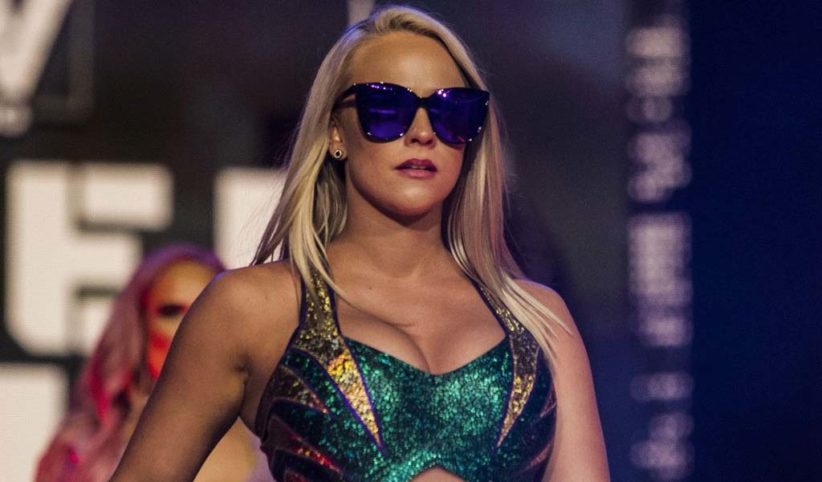 Two more matches were announced for Fyter Fest which will air over two episodes of Dynamite on TNT on July 1 and 8.

The AEW Women’s title will be on the line – as will all other titles – with Hikaru Shida taking on Penelope Ford. The AEW women’s division suffered a bit of a setback over the past couple of weeks with both Britt Baker and Kris Statlander out for several months.

Winner-take-all, title vs title match set up for July 8 NXT on USA