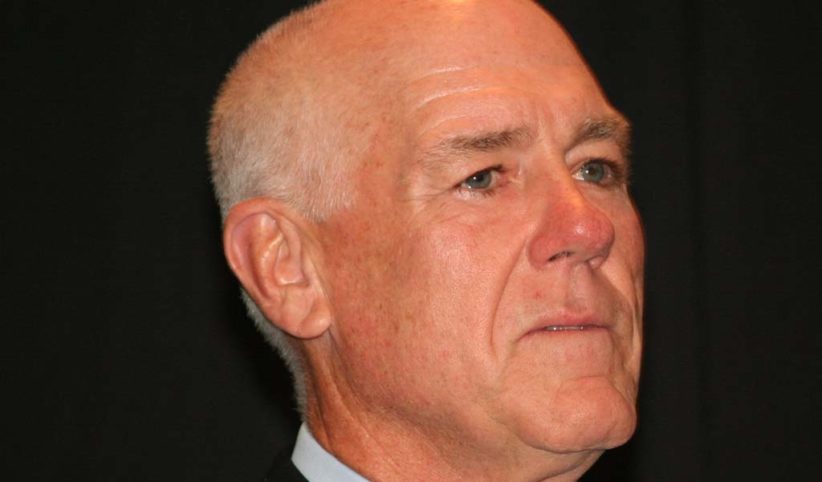 A press release, mostly in storyline writing, issued by All Elite Wrestling states that Hall of Famer Tully Blanchard has signed a multi-show agreement with the company to be Shawn Spears’ advisor.

Blanchard, one of the most iconic members of The Four Horsemen, had a long history with Cody’s father Dusty and the company is playing on that history as well.

Tully appeared in the Road to All Out YouTube series interrupting Spears’ interview with Jim Ross and halted the one-on-one. Spears was rumored to be getting a manager and it is now confirmed that Blanchard will be the chosen one.

Spears will face Cody at the All Out pay-per-view on August 31.