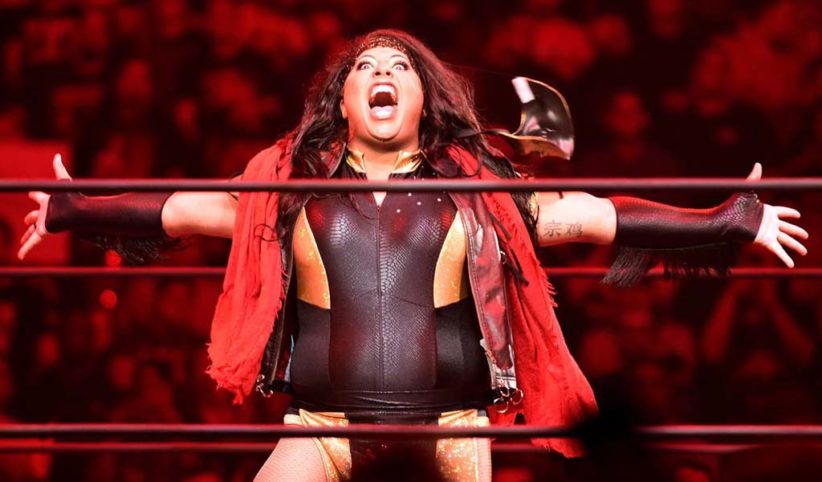 There’s a new AEW Women’s champion in town and her name is Nyla Rose. Rose defeated Riho with a powerbomb on last night’s Dynamite to get her first title win in the promotion.

It was Nyla Rose who Riho defeated on the October 2 episode of Dynamite to become the inaugural AEW Women’s champion. The Japanese star lasted just over 130 days as champion.

Rose, 37, becomes the first openly transgender wrestling champion in any major promotion. The Washington DC-native has been with AEW since the very beginning.

Three matches set for NXT as road to Takeover: Portland comes to a close