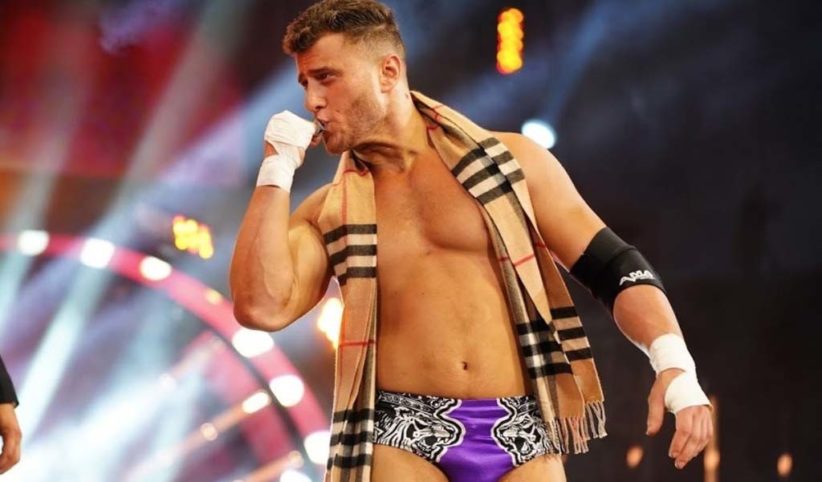 AEW is back on TNT tonight for another loaded Dynamite kicking off at 8PM ET.

Three matches are announced so far including a tables match between Matt Hardy and Sammy Guevara, a tag tam gauntlet match to determine the new number one contenders for the AEW Tag Team titles featuring The Natural Nightmares, The Young Bucks, Best Friends, and FTR, and a three-on-one handicap match with Big Swole taking on Reba, Penelope Ford, and Dr. Britt Baker.

Also tonight, new TNT champion Brodie Lee will be celebrating his victory and a contract signing for the All Out main event between Jon Moxley and MJF will also take place. Plus, the Demo God himself Chris Jericho will be on commentary.