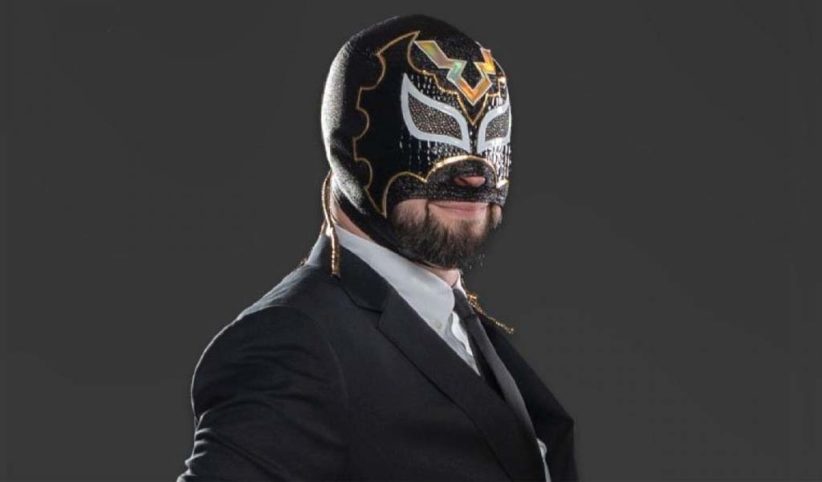 Excalibur, who has been missing from Dynamite commentary for the past several weeks, is back in Jacksonville and should be part of tonight’s broadcast. Jim Ross posted a photo on his Twitter sitting along with Excalibur and Tony Schiavone with AEW ring announcer Justin Roberts behind them.

Excalibur reportedly asked not to be on television for a few weeks after a very old tape from a Pro Wrestling Guerrilla angle showed up where he used racial slurs. WWE Superstar Kevin Owens was also part of the angle and all those involved have apologized over the years for their involvement. The clip in question took place around 17 years ago during PWG’s early days.

The decision was taken to take Excalibur off television so he doesn’t become the focus of the show by fans who would certainly bring the incident up online.