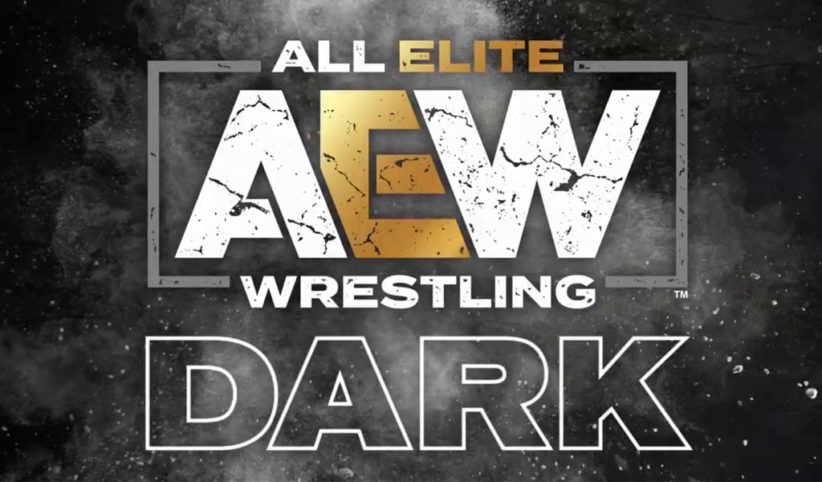 A match which was set to air on AEW Dark next week has been removed after years-old comments by one of the indie wrestlers used in one of the matches taped resurfaced.

27-year-old Clutch Adams, who wrestles mainly for Pennsylvania Premiere Wrestling, wrestled Shawn Spears in the tapings and his match was set to air on Tuesday on the AEW YouTube-only show.

But racist and homophobic messages which were dug on Twitter from 2013 cost him his match as Cody replied to a fan on Twitter after he pointed the messages out. “Is this the kind of guy you’re gonna promote? Thought you guys were about inclusivity,” Twitter user @nalitman wrote. “His match has been removed,” Cody replied.

This was going to be Adams’ second match on Dark. He already wrestled – and lost to – QT Marshall on an episode of Dark which aired on May 19.

The decision drew praise and criticism at the same time from fans who were split on the issue, saying that this happened seven years ago and people change.

Is this the kind of guy you’re gonna promote? Thought you guys were about inclusivity @AEWrestling @TonyKhan @CodyRhodes @kennyomegamanx pic.twitter.com/KZrwtgFfqh