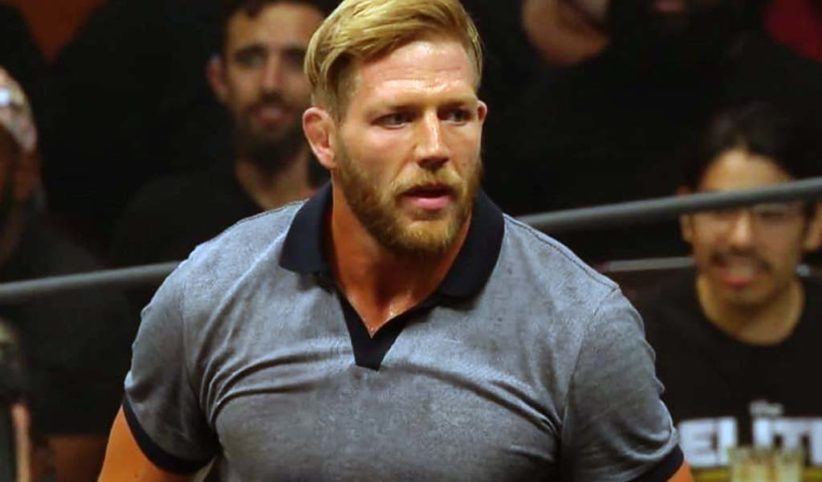 Dave Meltzer of the Wrestling Observer noted this week that the reason that Jake Hager has not wrestled for All Elite Wrestling yet is because there was a clause in his contract stating that he won’t wrestle until his fight on October 25 for Bellator MMA is done.

Hager, the man formerly known as Jack Swagger, will be taking on Anthony Garrett on the show that will air on Paramount from the Mohegan Sun Casino. Garrett has a 4-2 MMA record and lost his last fight while Hager is 2-0 and still undefeated.

On Dynamite, Hager is being pushed as the unstoppable MMA fighter and a loss would certainly hurt the gimmick. Hager did not want to get injured prior to the fight and is training hard on the other days he’s not with AEW for Dynamite.