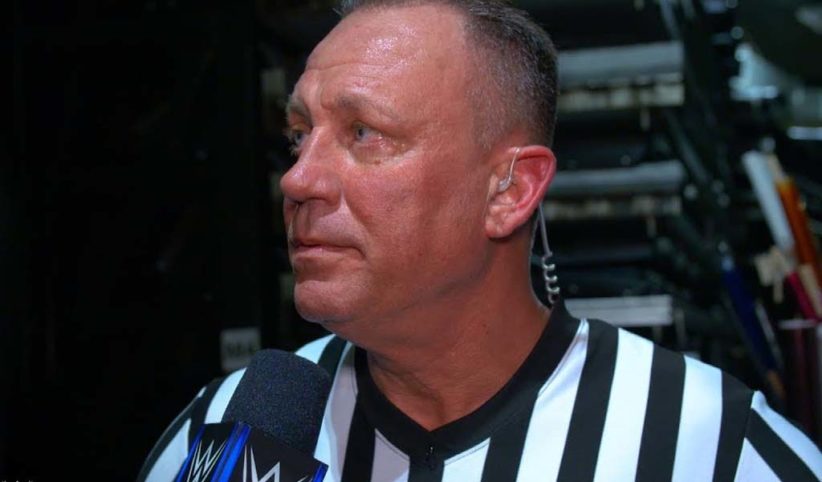 Veteran referee Mike Chioda made his All Elite Wrestling debut last night, officiating the TNT title match between Cody and Scorpio Sky and also the Jericho vs Cassidy match.

Chioda spent 31 years working for WWE, becoming the longest-tenured referee in company history before he was released along with over 50 other WWE Superstars and workers in the coronavirus cost-cutting exercise.

In a recent interview with Chris Jericho on his podcast, Chioda revealed that he had just signed a new WWE deal which also included a bump in the pay and was ready to return after undergoing surgery.