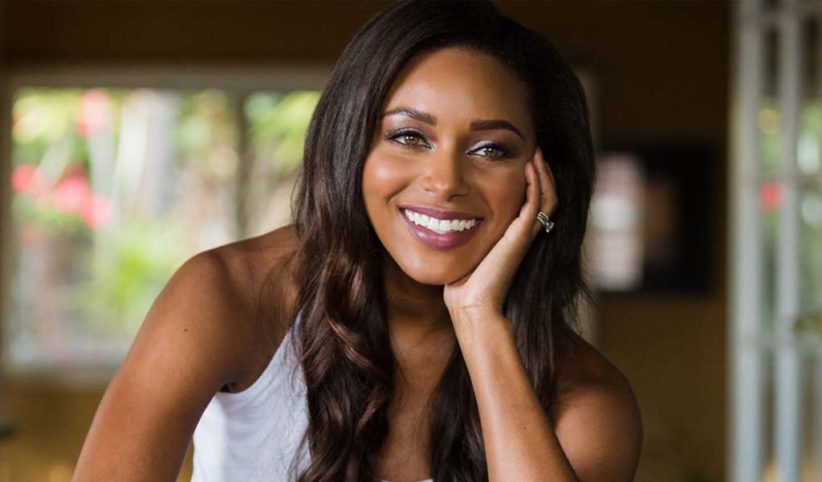 During the All Elite Wrestling rally yesterday in Jacksonville, the promotion’s Chief Brand Officer Brandi Rhodes said that there will be equal pay among men and women who will be wrestling for AEW.

Equal pay is a hot topic lately as equality has taken more of a bigger role in today’s society. It’s well documented that female wrestlers are paid less than male wrestlers and prior to the WWE women’s revolution, it was former Divas champion AJ Lee who called out Stephanie McMahon on Twitter for equal pay among the Superstars.

How pay will be calculated is another different story, but probably those considered in the main event tier will be paid the same, and a different pay tier for mid-carders, etc.

Another interesting topic is health care. Since wrestlers are classified as independent contractors, WWE and other companies do not provide health care for their Superstars, although injuries on the job are covered. It’s not know yet how All Elite Wrestling will be classifying their talent or if they will be providing health care for them.