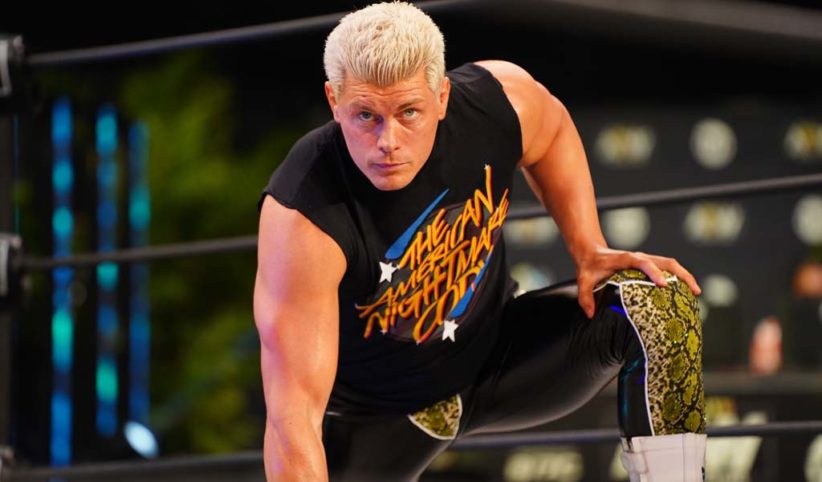 PWInsider.com is reporting that Cody will be taking some time off from his AEW position as he prepares to start filming the television series Heels for STARZ.

Cody lost the TNT title last week to Brodie Lee of The Dark Order and then did the stretcher job and was assaulted while strapped to the stretcher. The beatdown was done to explain his time away from AEW television in the several weeks to come.

The Heels TV series is starting production next month and has Stephen Amell in the leading role. Amell and Cody are big friends and Amell cast him in the series. Cody was also a guest star in Amell’s Arrow show on The CW and the two even wrestled against each other in WWE.

Tomorrow night on Dynamite, an update will be given about the status of Cody so his situation will be better explained storyline-wise. It remains unclear if Cody will have an on-screen spot at the All Out pay-per-view show in the first week of next month.

Could WWE stars gain exposure by featuring on slot games?