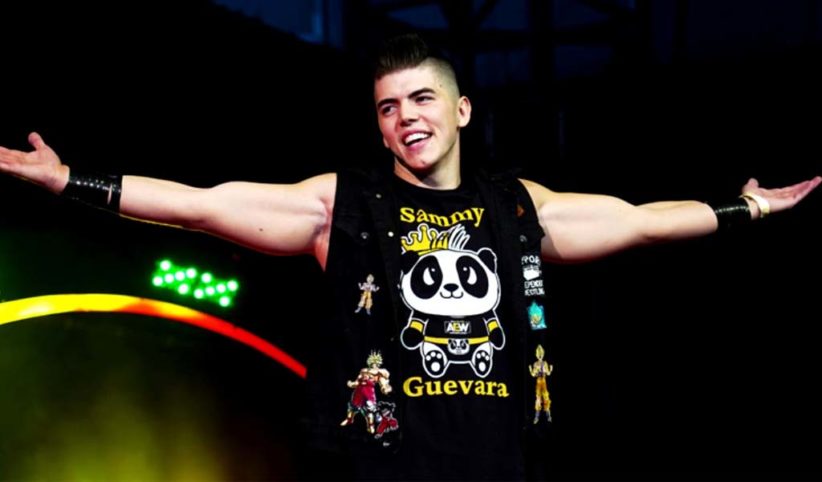 AEW EVP Cody has shown faith in Sammy Guevara, two weeks after the Spanish Sex God was suspended by the company for an old podcast clip where he said he wanted to “f*cking rape” Sasha Banks when he had a WWE tryout.

“Sammy will return,” Cody wrote on Twitter. “And he will be a better professional wrestler, and a better man when he does.”

Guevara has apologized publicly twice to Banks, once in a social media message and once on video, saying that whatever he said in 2016 he wouldn’t even dare to repeat now because he’s a different man. Banks also acknowledged that Guevara called her to talk about his comment.

After his comments saw the light of day again during the #SpeakingOut movement, AEW suspended him without pay and ordered him to go to sensitivity training. AEW has not publicly said how long his suspension will run for. His pay, during the suspension, will instead be donated to the Women’s Center of Jacksonville.

Why Mike Tyson’s return could be bad for boxing