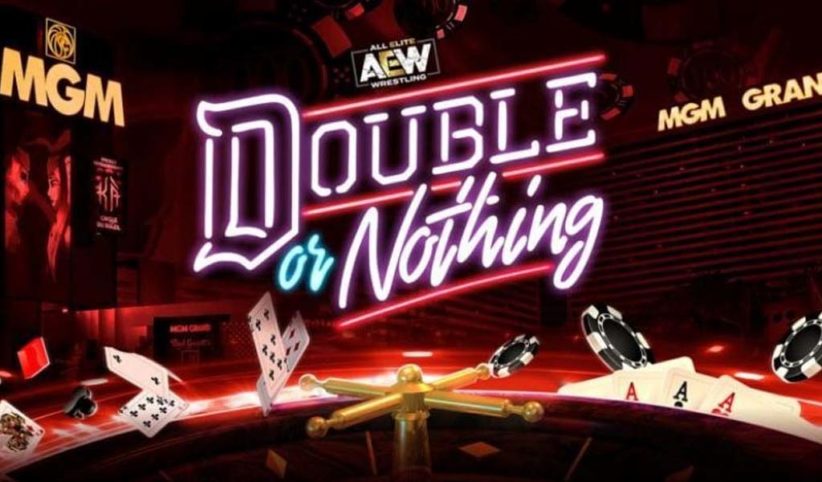 AEW has announced that Double or Nothing will be returning to Las Vegas on pay-per-view on Saturday, May 23. Just like last year, the show will take place at the MGM Grand Garden Arena.

“It’s been an incredible run, and only fitting that we return to Las Vegas to celebrate our one year anniversary with AEW’s marquee event,” AEW president and CEO Tony Khan told Sports Illustrated. “On Saturday, May 23, Double or Nothing is back for round two at the MGM Grand Garden Arena. Last year’s event changed the world of wrestling, and this year the stakes will be even higher.”

Double or Nothing will be the second AEW pay-per-view of the year with Revolution taking place on February 29 in Chicago.