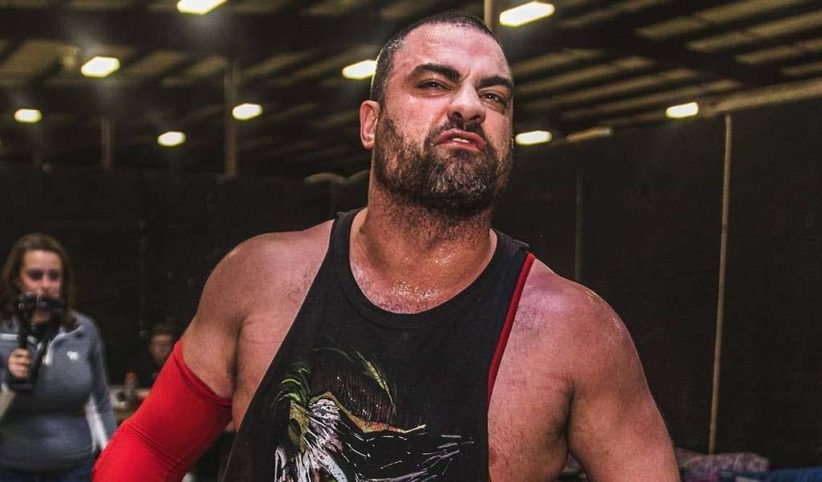 Eddie Kingston, the indie pro wrestler who challenged Cody for the TNT title last week on Dynamite, was signed by All Elite Wrestling after impressing the powers that be.

The 38-year-old was confirmed to have signed on the dotted line today in announcement on social media by AEW.

Kingston, who has been wrestling professionally since 2002, has worked for Chikara, Combat Zone Wrestling, PWG, Ring of Honor, NWA, and Impact Wrestling before finally landing a deal with AEW.

After his debut with AEW last week, fans started tweeting #SignEddieKingston and he vowed in an interview after the show that whatever happens next, he will keep marching on because there’s nothing else that he loves more than professional wrestling.

Why WWE should still be worried about AEW in 2020