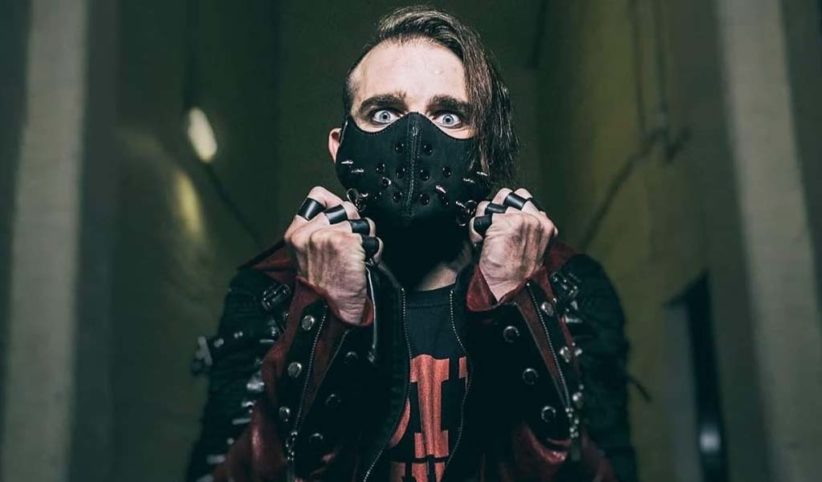 All Elite Wrestling has released the first three wrestlers according to the Wrestling Observer. These are Jimmy Havoc, Bea Priestley, and Sadie Gibbs.

Havoc has been suspended since mid-June due to the several allegations against him which came out during the #SpeakingOut movement. Havoc was sent to rehab for a variety of problems but it looks like AEW did not want to be associated with him anymore.