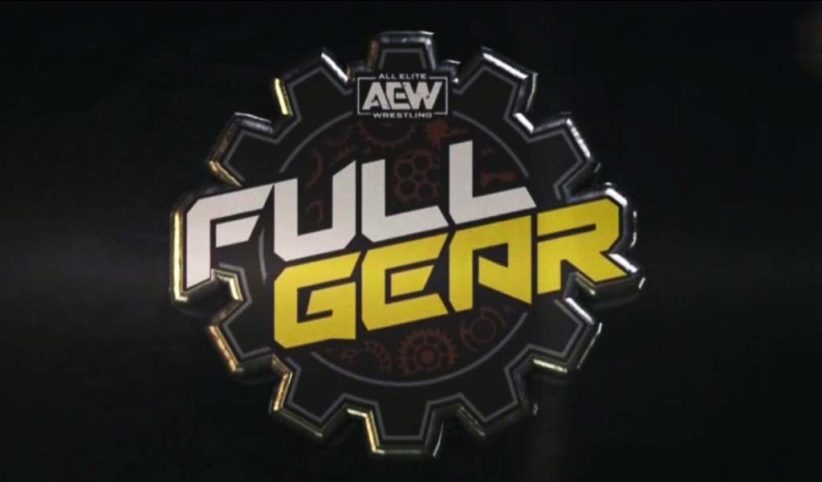 Tickets for the November 9 AEW pay-per-view Full Gear will go on sale this coming Friday, September 6, at Noon EST at Ticketmaster.com.

Full Gear was announced at All Out and will be the company’s third pay-per-view of the year and the first one which will have a proper build-up every week on AEW on TNT.