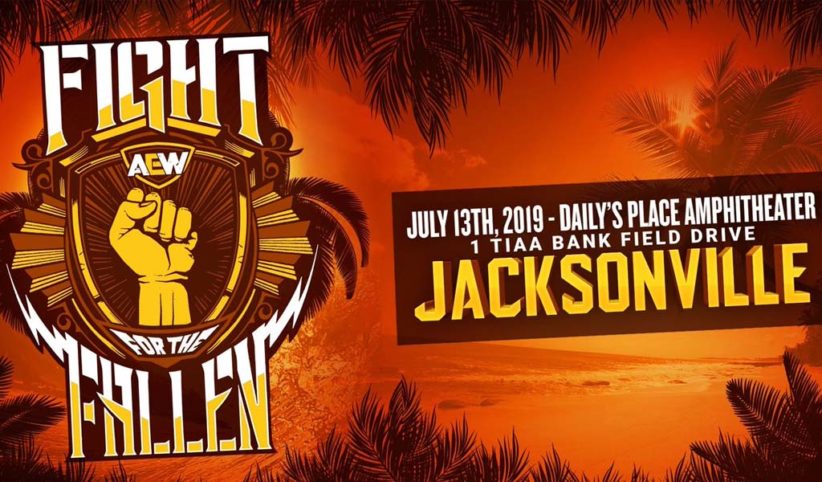 Here are the results from Fight For The Fallen which took place from the Daily’s Place in Jacksonville, Florida yesterday. The show is available for replay on B/R Live and FITE.TV.