Jeff Hardy’s problems with alcohol continue as he was arrested yesterday in Myrtle Beach, South Carolina by the Myrtle Beach Police Department.

Hardy, currently recovering from knee surgery, was arrested and charged with public intoxication and impairment according to TMZ.COM. TMZ says that they have no news on what led to his arrest but the former WWE champion was released on less than a $200 bond.

Last year, he was also arrested for a DWI in North Carolina and was involved in a car crash.

You can see his mug shot below. 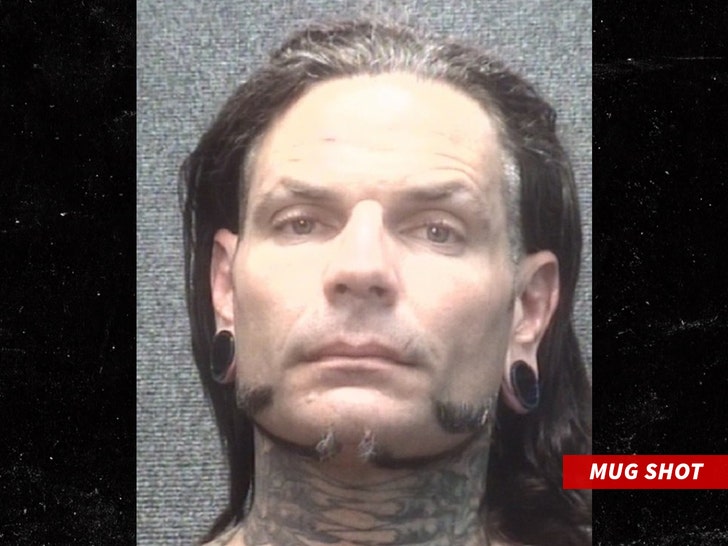 AEW Fight For The Fallen results