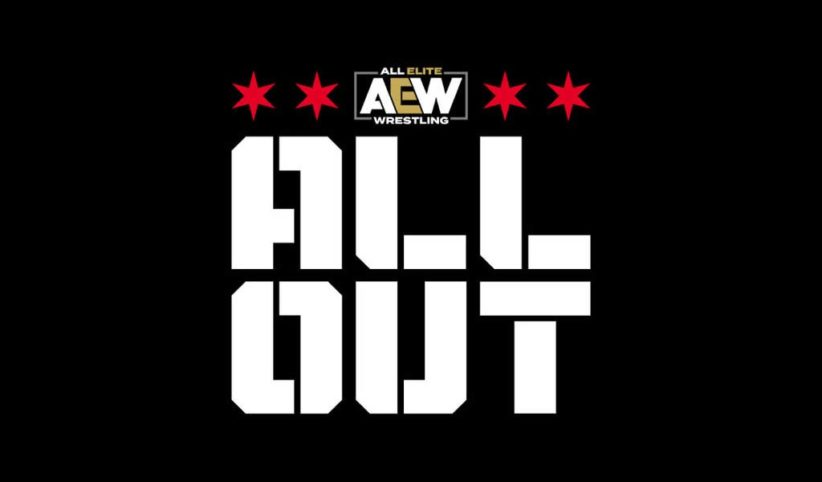 Here are the results from AEW All Out which took place from the Sears Center in Hoffman Estates, Illinois.

And the inaugural AEW World champion is…