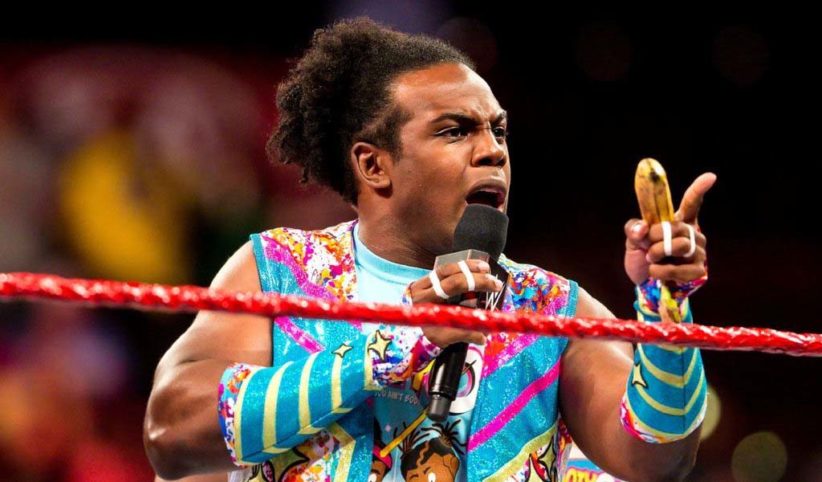 Former tag team champion Xavier Woods of The New Day will be unable to compete in the rest of the current Australian tour after he was injured during the opening show today in Sydney, Australia.

Woods wrote on Twitter that he suffered an Achilles tendon injury and while WWE noted the injury on their website, no other information was given.

Achilles tendon injuries can take up to six weeks to heal but if surgery is required, it can take between four to six months. WWE did not specify if it’s a sprain or a rupture so at this point it’s hard to guesstimate how long Woods will be out for.

The WWE tour continues in Brisbane tomorrow and then Melbourne on Wednesday before heading back to the United States for the live Smackdown on Friday from Kansas City.