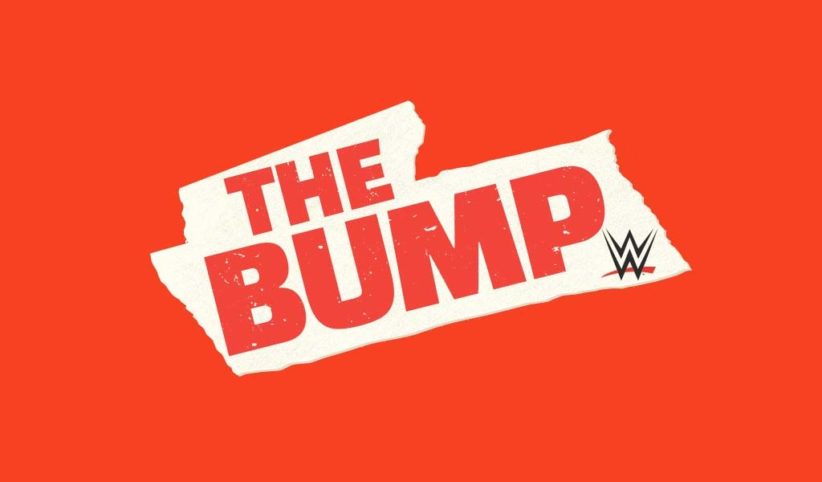 WWE’s popular YouTube live weekly broadcast The Bump will be hitting the road during WrestleMania week and will be broadcasting live from Tampa for five days in a row.

The Bump is hosted by Kayla Braxton along with Matt Camp, Dan Vollymayer, Ryan Pappolla, and Evan T. Mack. This week, Sheamus was in the in-studio guest and Roman Reigns, Hornswoggle, and Fit Finlay joined in via video.